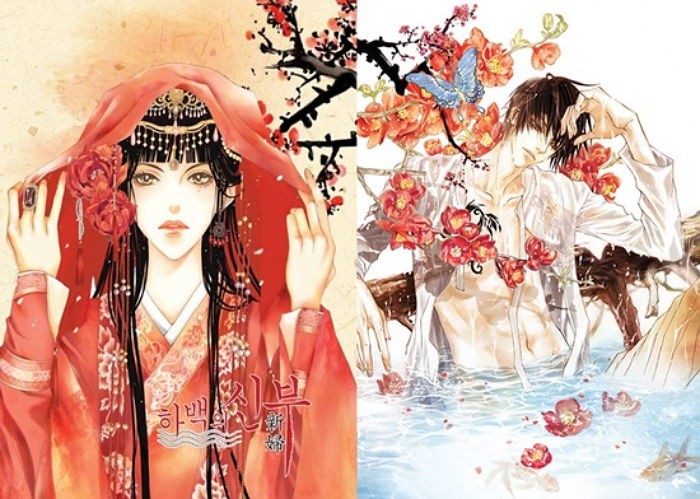 On June 28, tvN revealed that drama spinoff for Korean manhwa “Bride of the Water God” will be entering productions toward the end of this year. Jung Yoon Jung, the writer of the hit drama “Incomplete Life,” will be penning this adaptation, which will be bringing the characters and the classic fantasy element of the original work to modern-day Seoul.

CEO Kim Mi Na of the production company working with “Bride of the Water God” said, “Currently, Jung Yoon Jung has written four episodes, and we will soon be making decisions on the director and supporting cast. In order to maximize the quality of the drama, we will be pre-producing the drama.”

The manhwa “Bride of the Water God” is a fantasy romance serial that tells the story of the water god Ha Baek and a human, which was published for 10 years in the magazine Wink. This manhwa is also the first Korean romance manhwa to be published as a book in nine countries around the world, including Russia and Hungary.

Jung Yoon Jung
Bride of the Water God
How does this article make you feel?