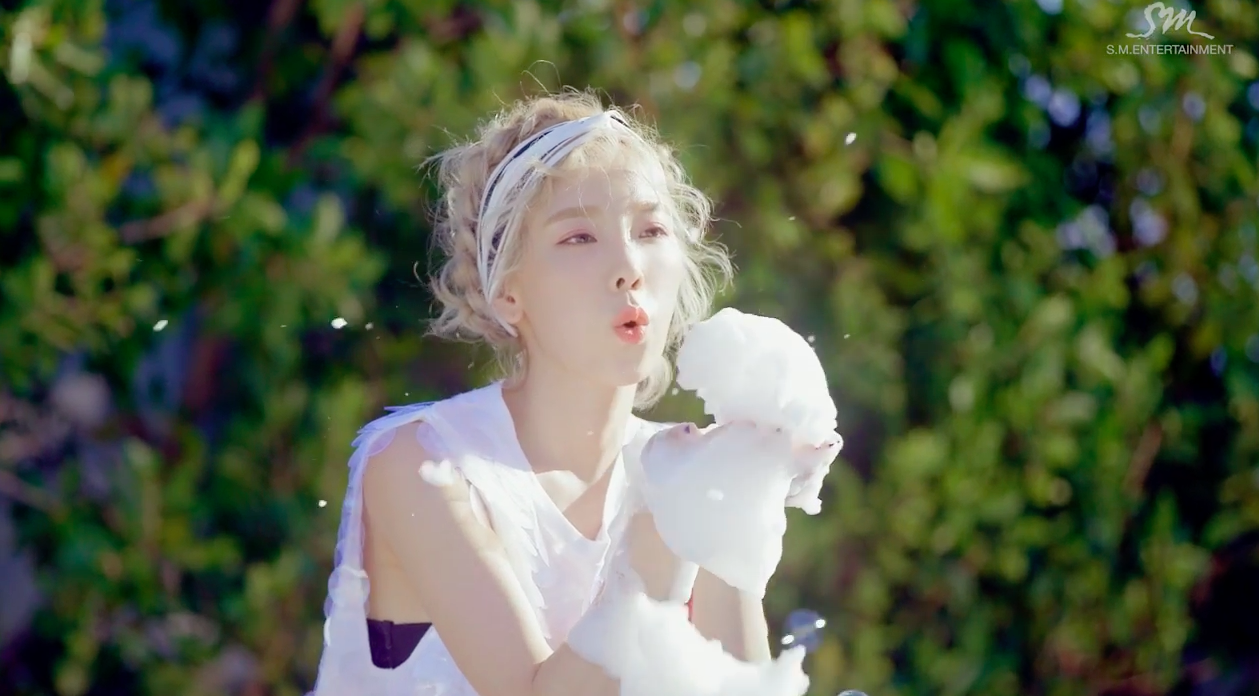 Taeyeon’s second mini-album “Why” is already becoming a hot topic domestically and abroad!

When the album was released on June 28, it took No. 1 on the iTunes Album Chart in twelve countries, including Japan, Vietnam, Thailand, Taiwan, Singapore, the Philippines, Malaysia, Indonesia, Macau, Hong Kong, Brunei, and Cambodia.

“Why” also took No. 1 on the Pop Albums Chart in thirteen countries, including Japan, Vietnam, Thailand, Panama, and Chile. It took No. 3 on the same chart in Canada and Sweden, No. 4 in the United States, Russia, Finland, and Mexico, No. 5 in Australia, New Zealand, and Brazil, No. 6 in Norway, No. 8 in Belarus, and No. 10 in the Netherlands.

Taeyeon will be making her comeback on music programs starting July 1 on “Music Bank.” Her choreography is said to be made by Kyle Hanagami, a famous choreography.

Taeyeon will also be holding her first solo concert on July 9 and 10 at the Seoul Olympic Hall and another one in August in Busan.