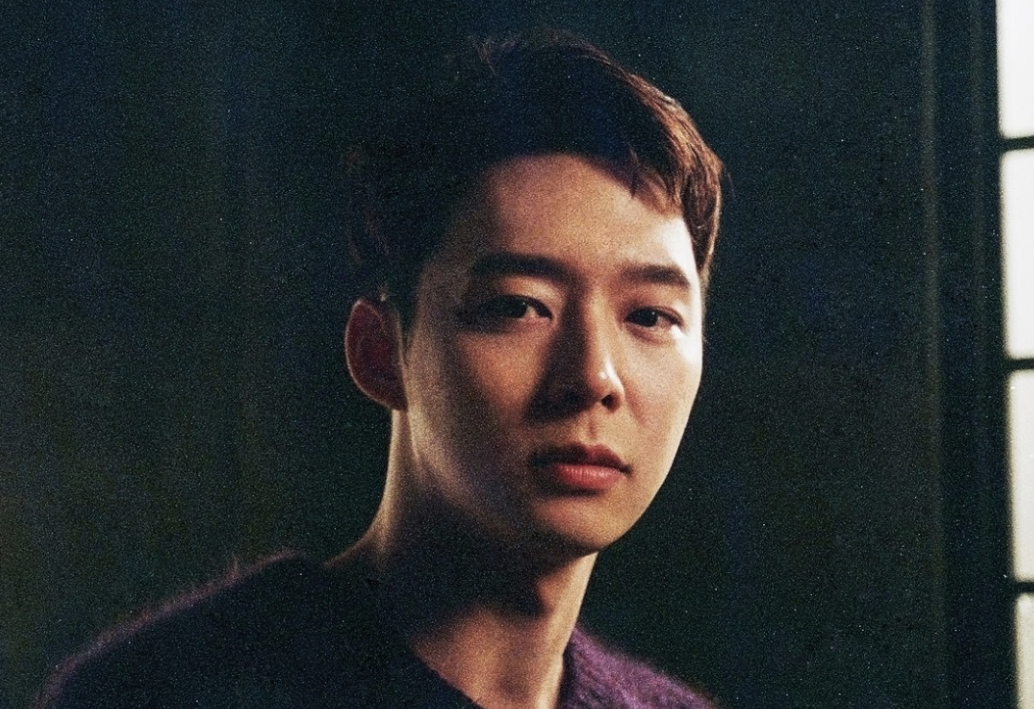 In an interview with Dispatch on June 28, a fifth individual (hereafter “E”) describes an encounter with Park Yoochun that almost led to sexual assault.

According to the report, E was working at an adult entertainment bar when Park Yoochun attempted to sexually assault her in the bathroom.

E allegedly has records of her KakaoTalk back-and-forths with a friend where she wrote, “A band came in and played music” and “Park Yoo Chun called me to the bathroom and tried to force intercourse with me.” She states that she adamantly refused and was ultimately able to get out of the bathroom.

However, E has no thoughts about filing a lawsuit against Park Yoochun. “Will anything be solved by filing a report? Everyone will just shame me,” she says. “No one will believe me because they’ll think, ‘How’s a barmaid going to claim being raped?'”

Dispatch has met with more than four individuals who have allegedly served Park Yoochun as a customer at room cafes, and common to these encounters is a specific pattern of behavior. Dispatch reports that after the band comes into the room and the music plays, Park Yoochun goes into the restroom.