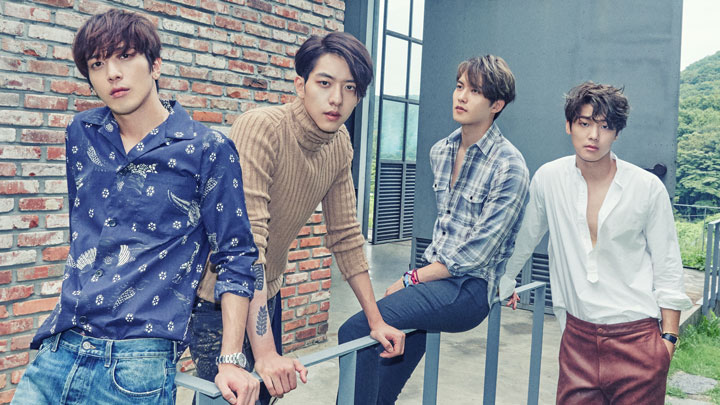 Another FNC Entertainment Celebrity Under Investigation For Insider Trading

Earlier this week it was reported that CNBLUE’s Jung Yong Hwa was under investigation for insider trading.

According to the prosecutor, Jung Yong Hwa purchased stocks worth 400 million won (about $350,000) with his mother last July and sold them for 600 million won in a week, making a profit of 200 million won. He is currently under investigation for whether this was done with insider knowledge of FNC Entertainment signing with Yoo Jae Suk.

The investigation began last month when the Financial Services Commission turned the case over to the prosecutor. This month the investigation revealed that one or two other people have been found with traces of using the insider knowledge to their benefit and are currently being investigated. One of those people is said to be a fellow celebrity.

Jung Yong Hwa
FNC Entertainment
How does this article make you feel?