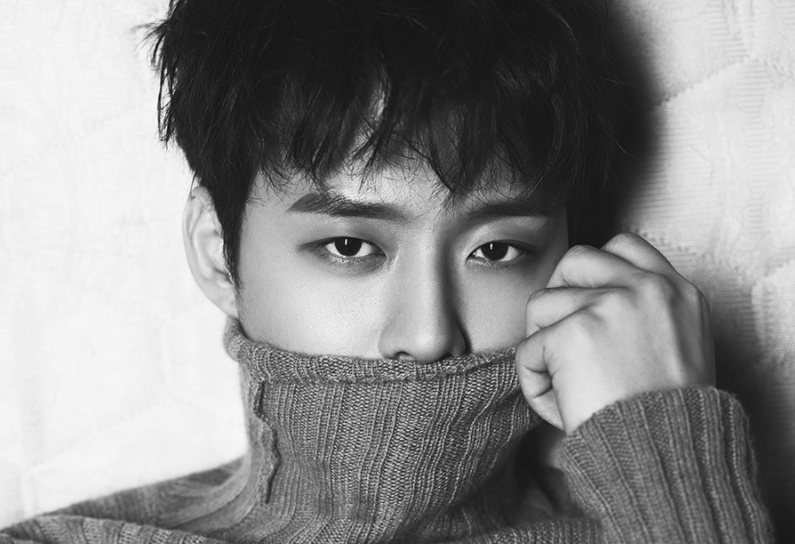 Updated June 29 KST: MBC’s “PD Notebook” Apologizes To C-JeS For Falsely Stating That The Agency Did Not Respond To Them

In the wake of the recent Park Yoochun scandal, MBC’s “PD Notebook” interviewed one of the women who came forward in the sexual assault case. The interview was broadcast on June 28. 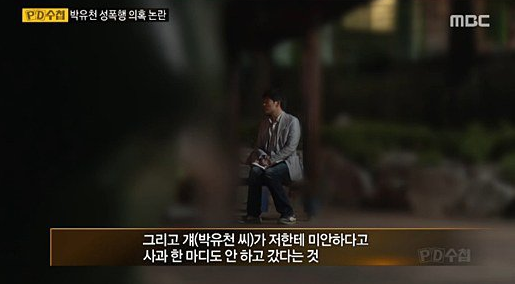 The woman, referred to as “A,” said, “I feel so shameful […] Because I feel like I was completely played with… And I couldn’t argue because he is a celebrity, and he left without a single word of apology.”

She explained in detail what happened the night of the incident:

“When you turn the music on there, it fills the space. [Park Yoochun] sings and turns club music up really loud. I didn’t really know how to match the mood because I hadn’t been working there for long, and I was thinking about what I should do when he came and put his arm around my waist and started dancing.” 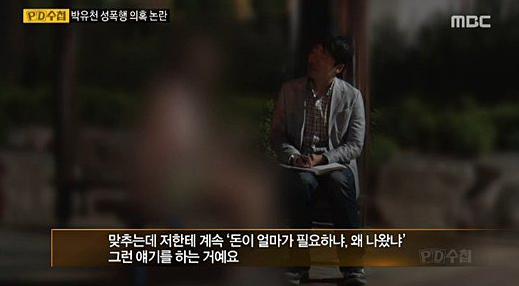 She continued, “He kept asking me ‘How much money do you need,’ and ‘Why are you here.’ He then said, ‘I can’t hear you, let’s go to the bathroom.’ I didn’t think anything of it and followed him in.”

“He asked, ‘How much money do you need that you started working here? I can just earn money and then quit.’ His tone and attitude made me feel like he was trying to buy me, and his constant talk of money started to annoy me. He kept talking about money. He then kissed me. He grabbed my face and kissed me, and when he pulled away, he said, ‘What is this, there’s no emotion.’”

“A” said that at the time, she was in the middle of her menstrual cycle. “When he was kissing me, he lifted my skirt, so I told him to stop. I definitely said the [three] words. To stop. I said, ‘Stop, I’m on my period.’ He then said, ‘Oh, but I still need to see if you and I are compatible.’”

She said she tried to leave. “I was going to leave, but in the moment when I looked in the mirror, he took his pants off. When I was standing there frozen in surprise, he forced me down. I said I didn’t want to and I wasn’t going to, so he then stood me up and turned me around.”

“I didn’t want to [have sex] in that way in a bathroom where everyone can hear. Especially when I’m on my period, even if it were my boyfriend. I’m not even asking for help. Really, just the fact that it happened in that small bathroom is so embarrassing. And I was scared: ‘What do I do if people find out?’”

She explained that she really needed money at the time. “I needed a lot of money. I needed money for education. There’s no prostitution [there] and you can earn a lot of money, so [I started working at the ‘ten cafe’ (adult entertainment establishment)]. I had never heard of [employees] leaving to go to a second location [with customers], and [the ‘cafe’] also stops you from going, because they don’t want problems.”

“In my opinion, [Park Yoochun] treated me as something less than a human being. If I were someone he really loved, would he have done it like that, there? As a man. [I think he had] the thought that ’the girls that work there won’t be able to report anything, they won’t be able to deny what I say, and there’s no CCTV in the bathroom, so they wouldn’t dare think to sue me.’”

“A” said, “I think he thinks that he’s a celebrity and a top star, and that we wouldn’t mind sleeping with him. For me, I honestly needed the money, and my parent’s don’t have a great background, so I was working there purely for subsistence. But for the simple fact that I worked there, he thought nothing of me and sexually assaulted me. I can’t forgive him.” 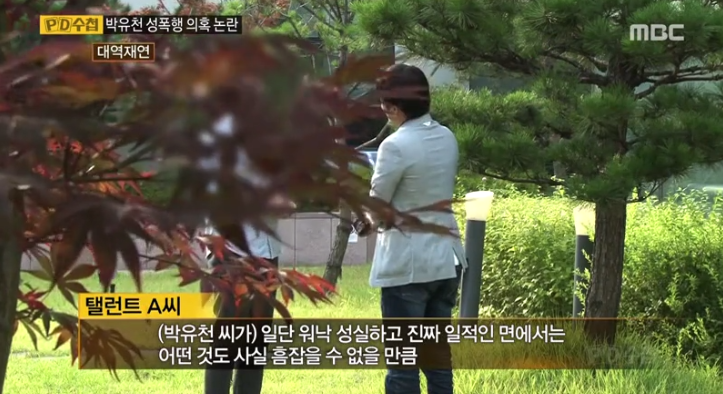 In addition to the interview with the woman, the show aired a clip of an actor, who remained anonymous, speaking about his experience with Park Yoochun, in which he explains his difficulty believing the news: “First, [Park Yoochun] is so sincere, and in terms of work, there’s nothing to complain about. In every aspect, I honestly only have good things to say. He’s respectful, always nice to the staff. Because of that, I truly had a hard time believing what I read in the news.”

PD Notebook
Park Yoochun
How does this article make you feel?