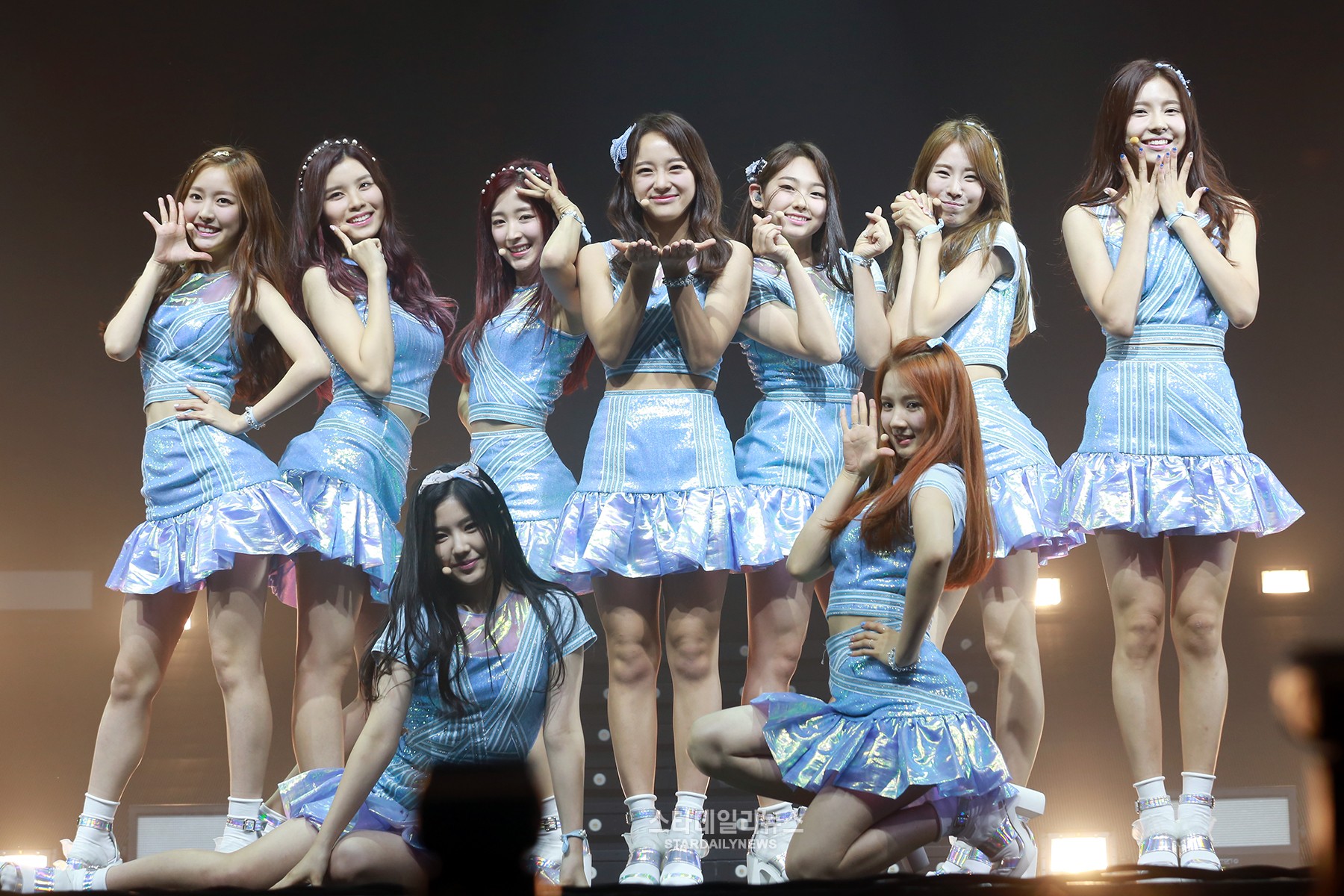 At gugudan’s debut showcase on June 28, the girl group shared their initial reactions to their unique name.

Leader Hana said, “gugudan means that there are nine girls in the group with nine unique charms.”

But Kim Shin Young, the MC for the event, pressed them for their honest reactions. Mina answered, “When I first heard it, I was surprised. I thought they were joking.”

She added, “But then it became a name that people couldn’t forget. Once I knew the meaning, I liked it.”

Hana said, “We thought up names among ourselves too. None of our suggestions made it, but Mimi came up with ‘Doogeun Doogeun.’” (This is the sound that a heart makes when it is beating; the English equivalent might be “thump thump.”)

“‘DO DO DO’ was also one of the runners-up,” Sejung said. “It was supposed to mean we could do good things in the future. But when you think about those names, doesn’t gugudan sound a lot better?” 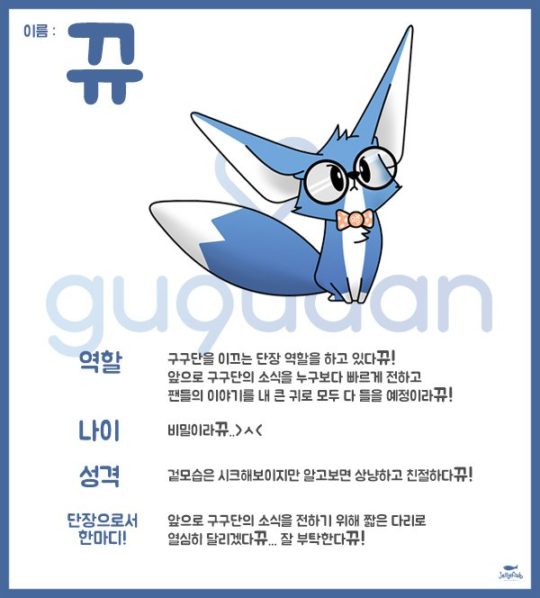 gugudan released their debut album “Act 1: The Little Mermaid” on June 28. On the same day, they revealed their new mascot on Twitter, a cute blue fox-type creature named “Ggyu.” Ggyu’s role will be to deliver news about gugudan and interact with the fans, similar to VIXX’s Rovix.

gugudan
Star Daily News
How does this article make you feel?