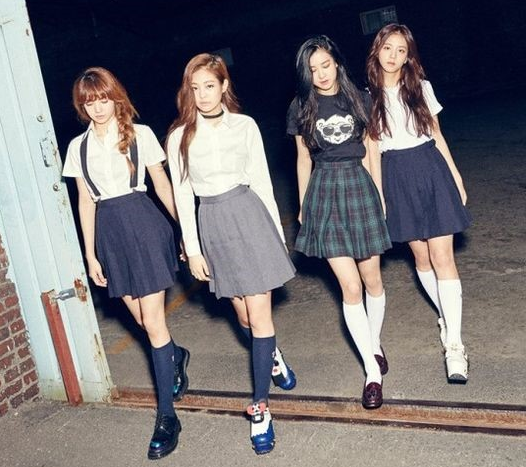 A representative from YG spoke with news outlet OSEN and said, “We originally planned for a total of nine members, but Yang Hyun Suk changed plans two years ago to debut four members first. It’s not possible to know Yang Hyun Suk’s thoughts precisely, but the remaining five trainees are still with YG and the company atmosphere is that Black Pink is the advance party (group sent ahead).”

Would you like to see another girl group from YG?