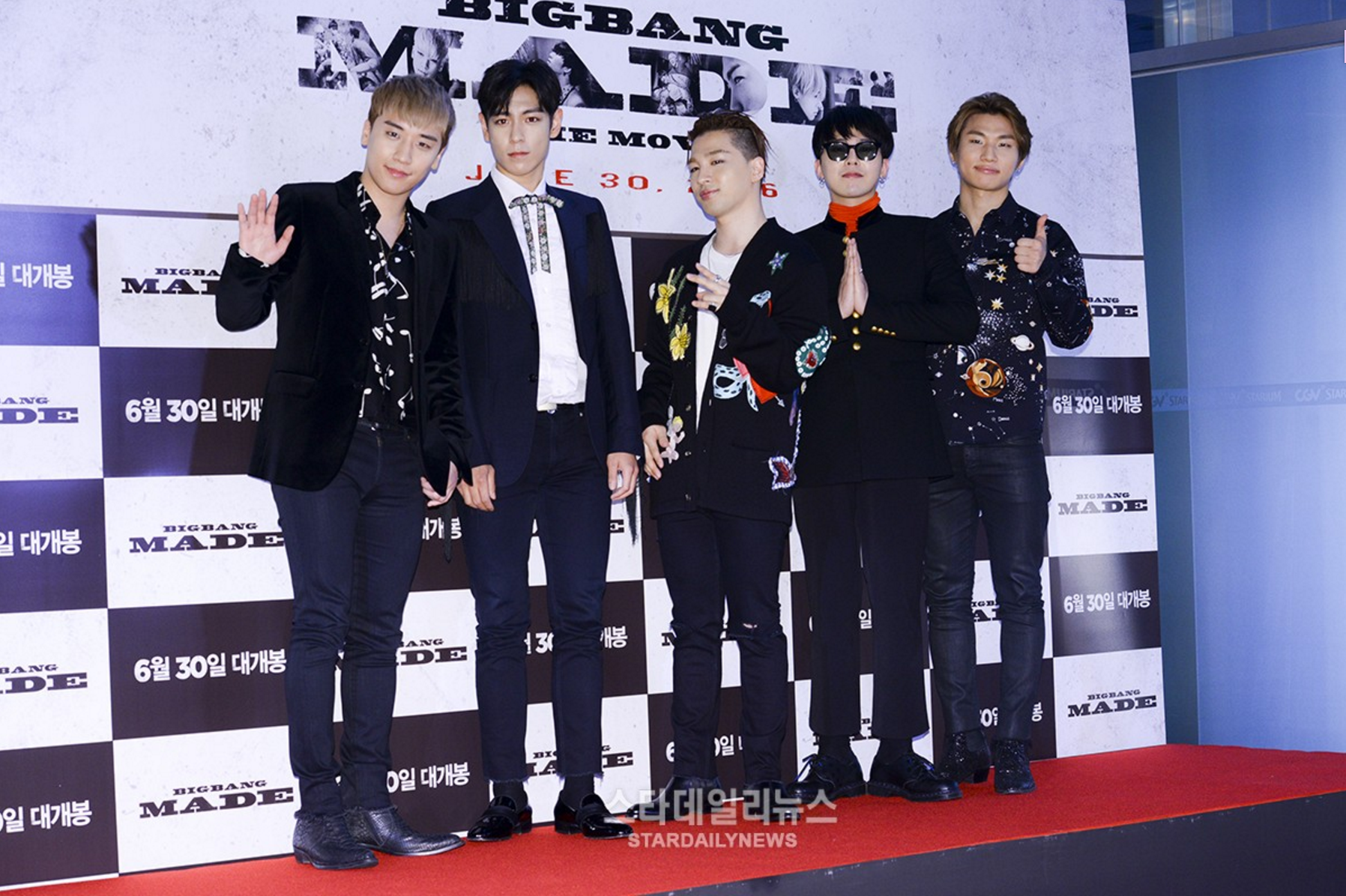 It’s no easy feat maintaining a career in music into old age, but that’s exactly what BIGBANG’s G-Dragon wants to do, and he wants to do it with BIGBANG.

A press conference was held on June 28 for BIGBANG’s 10th anniversary film “BIGBANG Made.” In the film, G-Dragon addressed how he feels about BIGBANG’s 10th anniversary coming around with his military service coming up. He says, “We’re more afraid than fans about it. We feel the same way.” He says, “Fans may think, ‘we won’t be seeing them,’ but to us, we’re unable to see our fans. It’s always sad and disappointing.”

G-Dragon said that nothing has changed for them. “Each day is the same. Like the Rolling Stones, we too want to do [music] when we’re in our 50s, our 60s. When we take each small wish like that and chase our dreams, I believe that one day, we’ll see our dreams come true.”

“BIGBANG Made” premieres on June 30.

BIGBANG
Star Daily News
G-Dragon
How does this article make you feel?