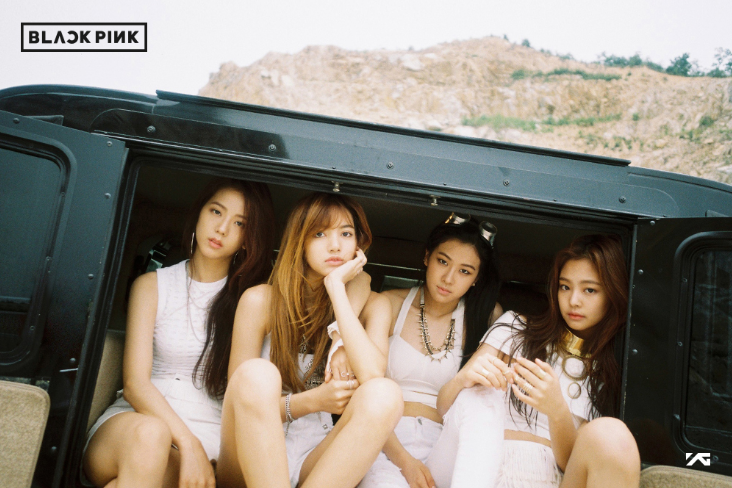 First, the group will most likely debut late July. Teddy is the group’s exclusive producer for now and the debut album is complete. Furthermore, BLACKPINK is currently filming three separate music videos.

A YG representative said, “There is a possibility for changes, but BLACKPINK’s debut has been scheduled for late July.”

Are you excited for their debut and music videos?