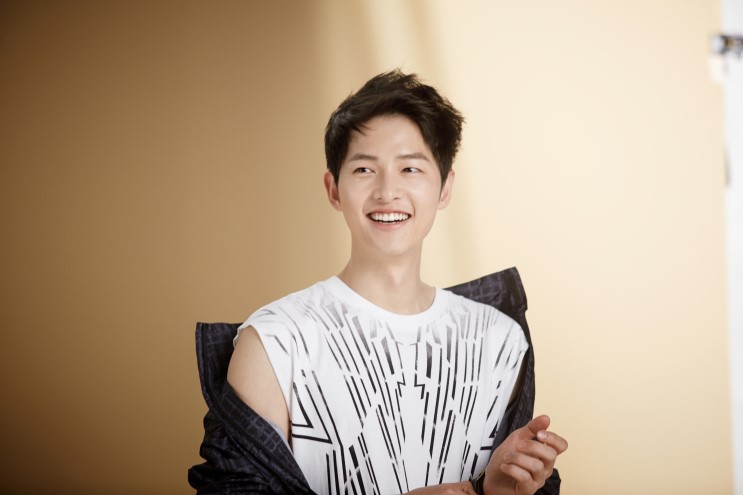 On June 29, China’s Phoenix Television reported that Song Joong Ki went to Los Angeles to film a commercial. The report stated that approximately 10 friends accompanied him including his non-celebrity girlfriend.

According to their report, an inside source revealed that Song Joong Ki reserved a plane ticket and hotel himself two weeks before departure.

Song Joong Ki’s agency quickly denied the report and explained, “He went overseas for a vacation with staff members.”