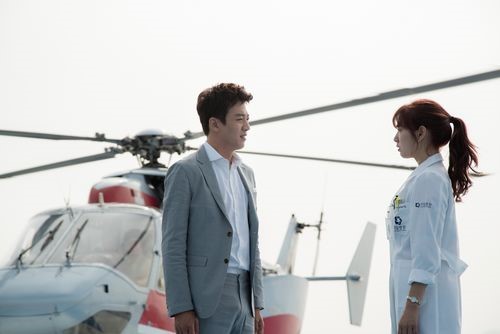 Do you think “Doctors” can surpass “Descendants of the Sun” ratings?

Check out the latest episode of “Doctors” below!