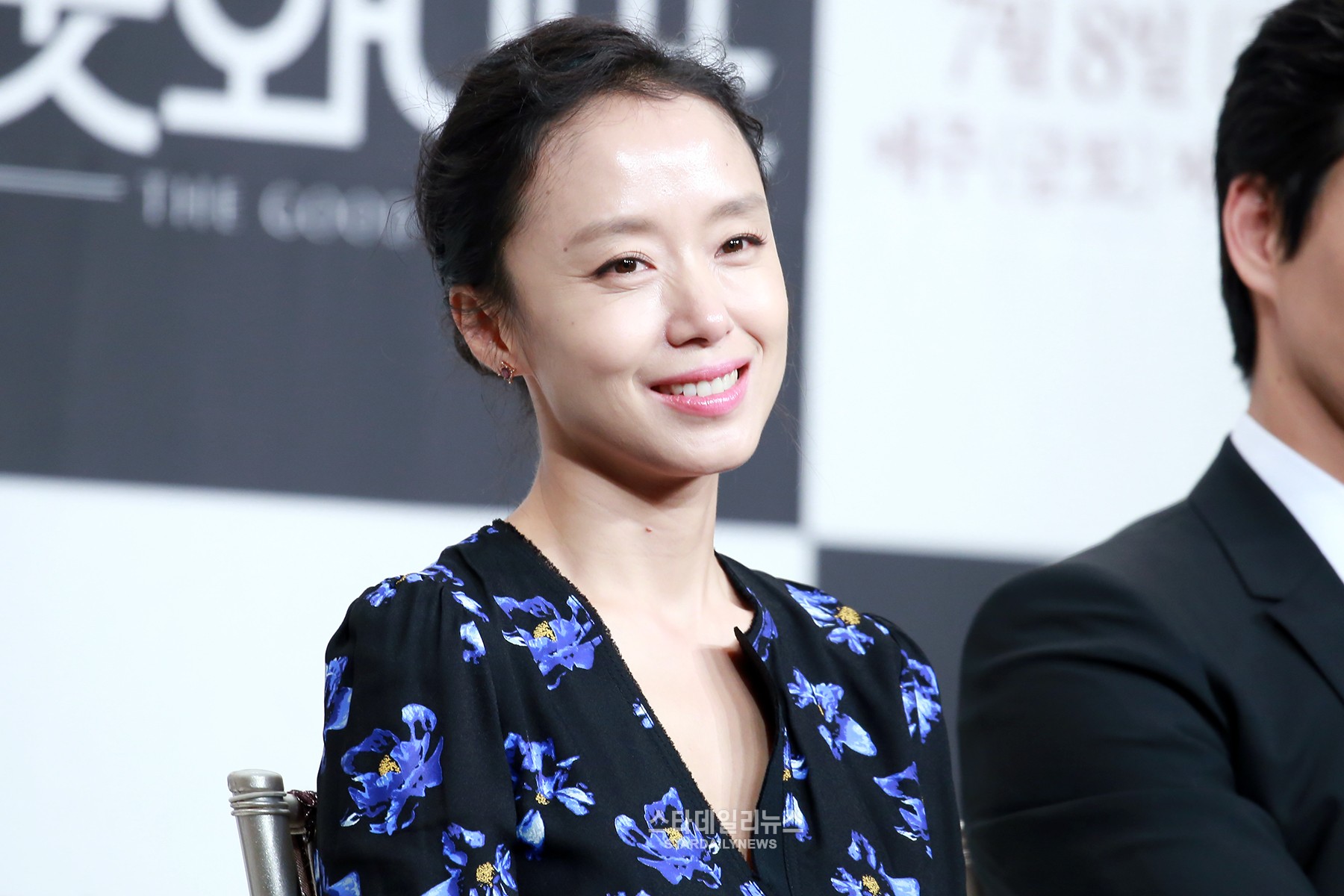 On June 29, tvN’s new Friday-Saturday drama “Good Wife” held its press conference where actress Jeon Do Yeon spoke up about how she feels working with Nana.

During the event, Jeon Do Yeon says, “When I heard that Nana was cast in ‘Good Wife,’ I was honestly surprised at first.”

In the drama, Nana plays Kim Dan, an investigator at a law firm. Jeon Do Yeon says she was surprised because she didn’t know this was Nana’s first time acting in Korea.

The actress explains, “I think Nana not having much acting experience and me coming back to the small screen in 11 years puts us in similar mindsets. We’re both trying to ease each other’s nervous hearts.”

She adds, “Nana must be very nervous and stressed herself but she gives me strength instead. She’s like an older sister to me,” and thanks Nana.

Star Daily News
Jeon Do Yeon
Nana
Good Wife
How does this article make you feel?