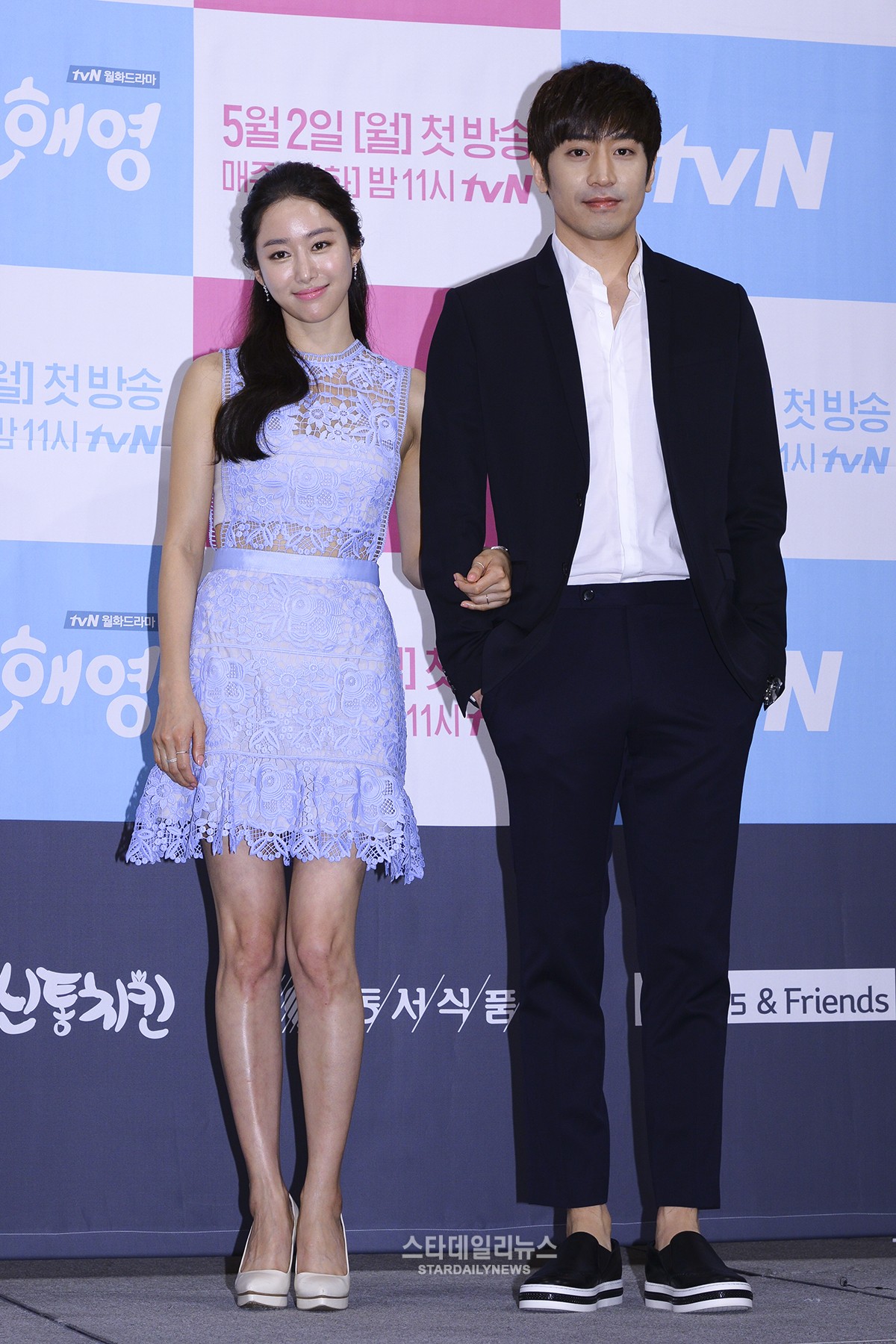 Actress Jeon Hye Bin has spoken about her “Oh Hae Young Again” co-star Eric in a recent wrap up interview on June 29.

During the interview, she says, “Eric was a sunbae to me back in his Shinhwa days. Back in those days, he felt like such a senior to me that I couldn’t even look at his eyes.”

She continues, “But Eric as an actor feels a bit different. He’s a very caring person. He takes care of his juniors and the staff very well.”

Jeon Hye Bin adds, “I came to know why Eric is so popular through this drama. He’s a cool sunbae whose actions speak more than his words.”