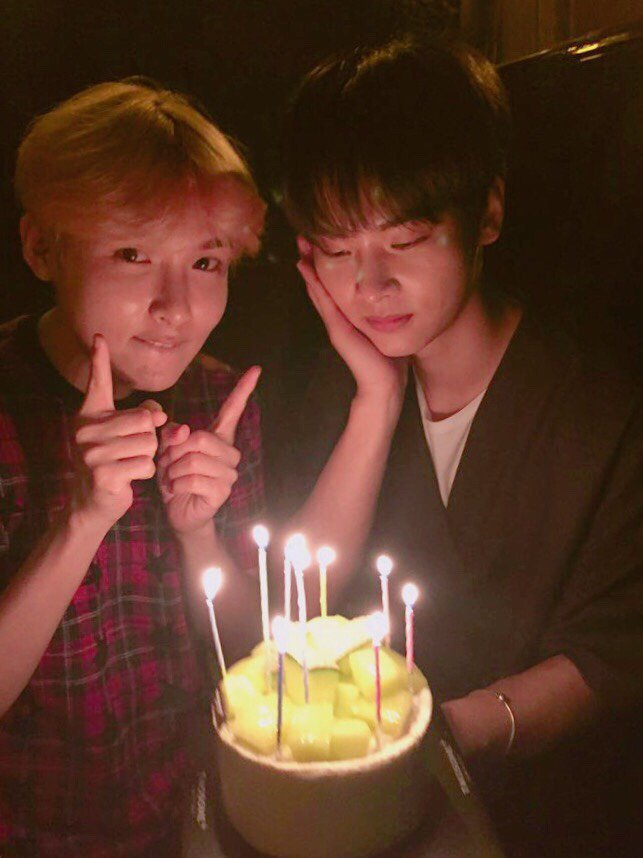 June 30 marks VIXX member N’s birthday and early in the morning of this day, he posted a picture with Super Junior’s Ryeowook, along with a message detailing what had occurred.

He writes, “Thank you hyung for the surprise birthday party! How long did you end up waiting outside of [my] dorm? They say the hardest thing to do is earning the affections of another person, but it might be the easiest thing for you!^^”

Ryeowook previously mentioned how N was a part of his “Ryeo-line,” expressing the kinship he has with his junior. 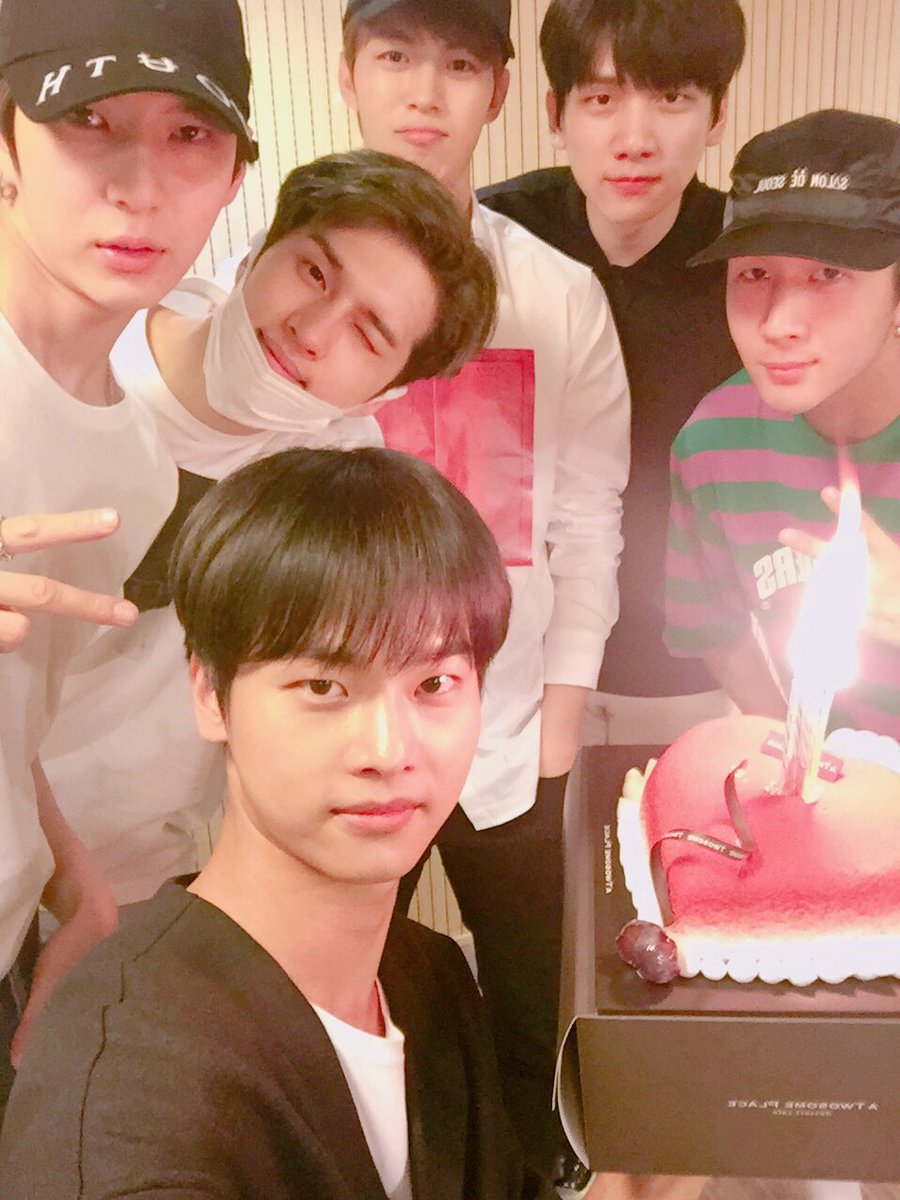 Of course, N also celebrated his special day with his fellow VIXX members, and uploaded a picture thanking them as well.

He included a caption that says, “Now that I look at it, it seems like the cake is going to catch on fire!! Thank you for the warm congratulations~^^”

Happy birthday to N and we hope he has a great day!

Super Junior
VIXX
Ryeowook
N
How does this article make you feel?