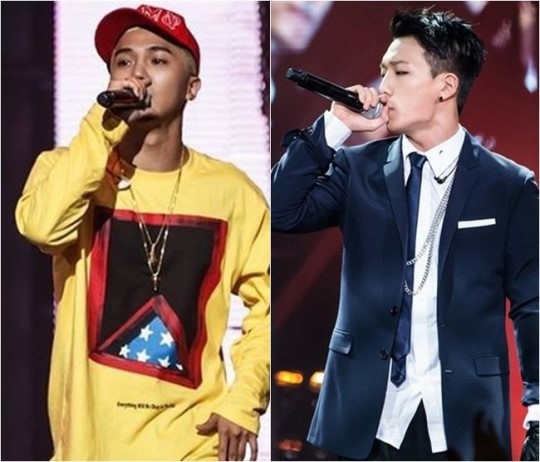 According to an exclusive report from OSEN, YG Entertainment’s Song Mino and Bobby will be releasing a unit album together. Following a solo release from each of the rappers, the two will be joining forces in August, although specific dates are not set yet.

OSEN confirmed with a source from YG Entertainment, who said, “It is correct that the have filmed a music video for their unit album. We’re unable to say anything about their title track.” A music video production affiliate who has worked with YG in the past said that Song Mino and Bobby will be tackling traditional hip hop, something that neither WINNER nor iKON have done yet.