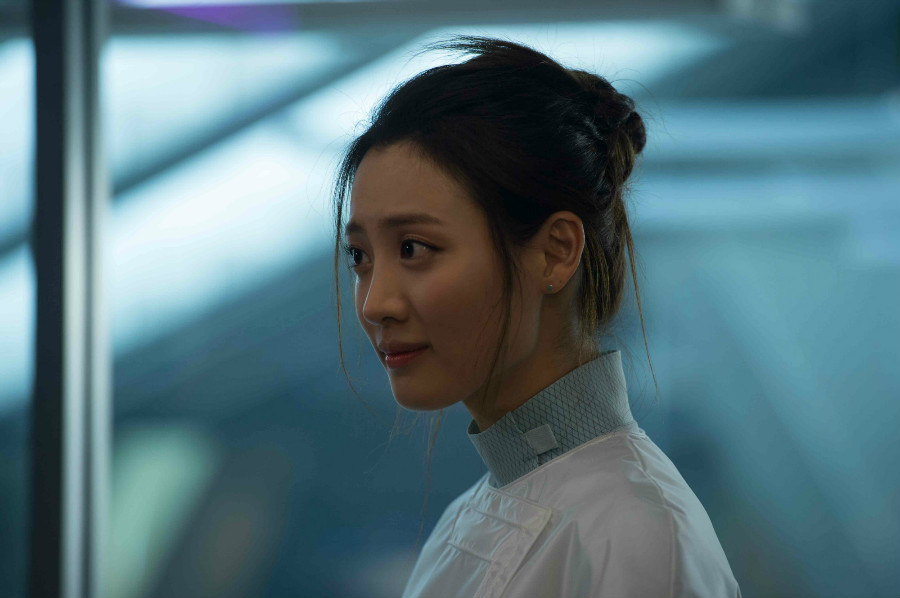 Kim Soo Hyun (also known as Claudia Kim) is known for splitting her time between the Hollywood and Korean film industries.

On June 30, Kim Soo Hyun gave an interview with TVReport at the Conrad Hotel in Seoul. Her U.S. projects have included “Avengers: Age of Ultron” and the Netflix original series “Marco Polo” as well as the upcoming 2017 film “The Dark Tower.” Her Korean projects include “7th Grade Civil Servant” and the currently airing “Monster.”

“I don’t think that I need to focus on only Hollywood projects, or only Korean projects,” Kim Soo Hyun said. “I always want to work in Korea more, but there are many projects that don’t fit my schedule.”

“I want to split my time evenly between the United States and Korea,” she said. “Right now I’m doing a Hollywood film because my schedule worked out that way, but if possible I would like to control my schedule so that I can do Korean projects as well.”

Kim Soo Hyun spent part of her childhood in the United States before moving to South Korea and making her debut in the entertainment industry in 2005.

Claudia Kim
How does this article make you feel?