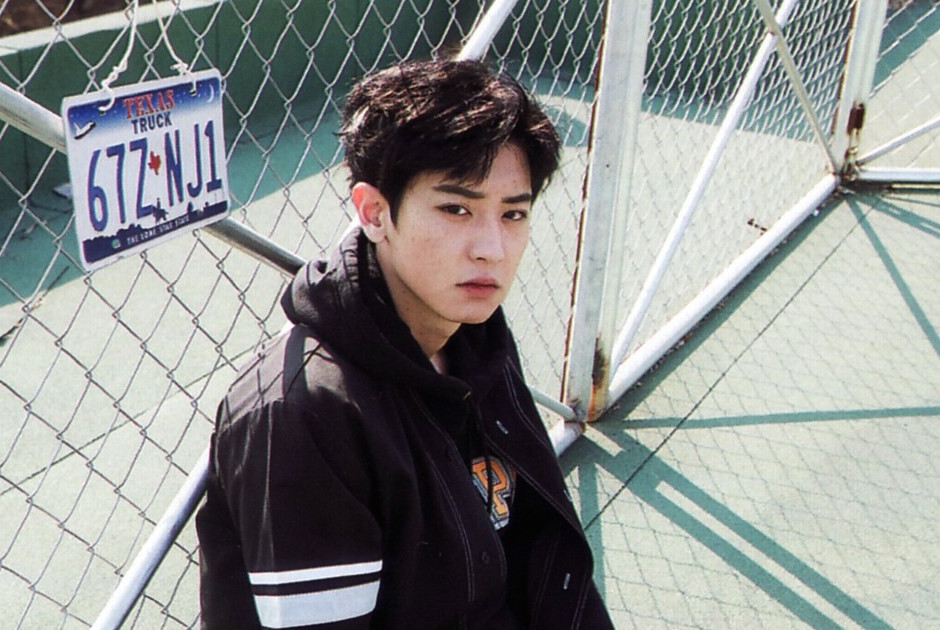 EXO’s Chanyeol has fueled the hopes of EXO-Ls all over the world with his answer in a recent interview.

On June 29, Chanyeol participated in an interview for the promotion of his Chinese film “So I Married An Anti-Fan.” Girls’ Generation’s Seohyun also plays a role in the movie.

When asked if he would ever date a fan in real life, Chanyeol answered, “You never know with people. It’s hard to give a definite answer. In the movie, my character films a reality program with a fan. I think it would be fun if I were to film a reality program like that in Korea with my fans.”

“So I Married An Anti-Fan” tells the love story of a top star (Chanyeol) and a magazine reporter (Mabel Yuan).

EXO
So I Married an Anti-Fan
Chanyeol
How does this article make you feel?