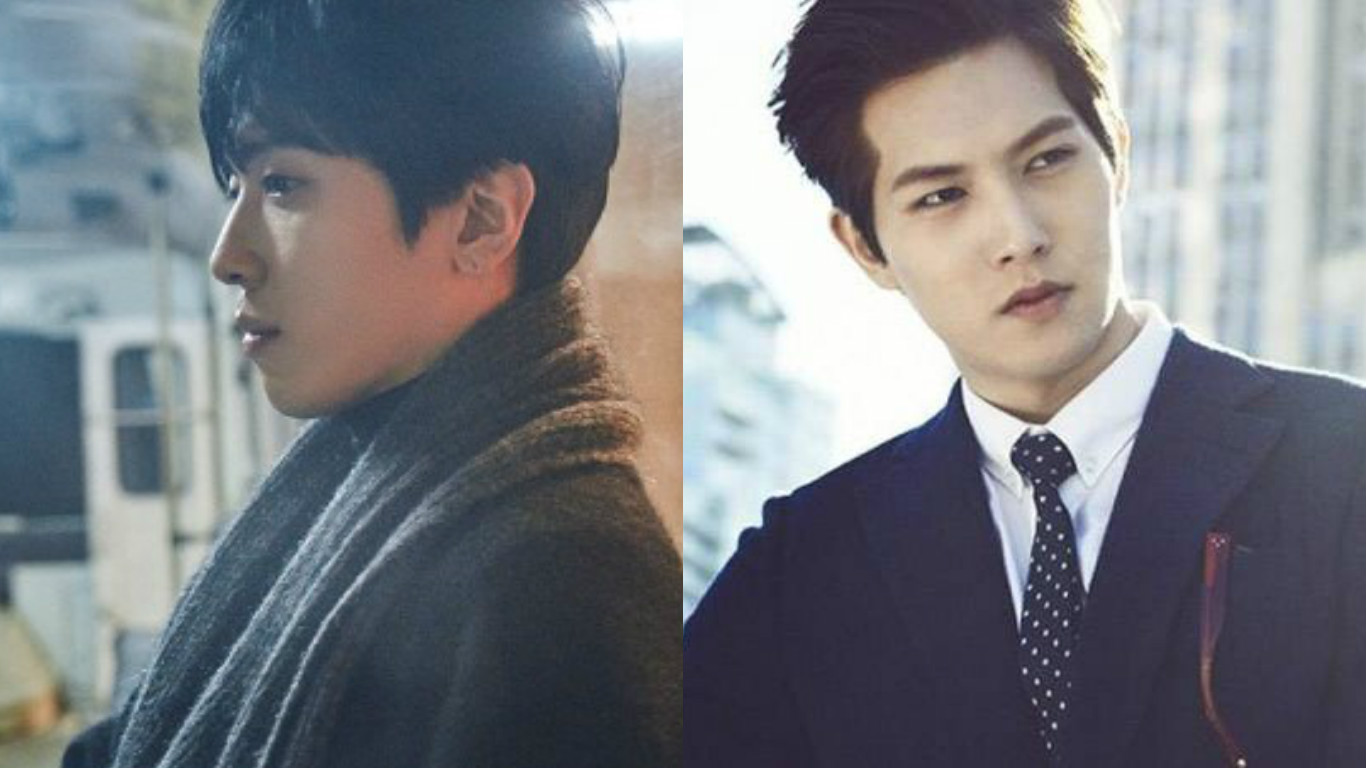 CNBLUE’s Jung Yong Hwa, who had been under investigation for insider trading, has been cleared of suspicion. Fellow CNBLUE member Lee Jong Hyun, who was also investigated, was charged with a fine of 20 million won (approximately $17,300).

Jung Yong Hwa had been under investigation for purchasing roughly 400 million won (approximately $347,000) worth of FNC stocks on July 8 and 9 of 2015, with which he then made a profit of 200 million won (approximately $173,400) after FNC recruited a major celebrity. However, it was revealed that at the time the stocks were purchased, discussions to recruit the celebrity had not yet begun, and Jung Yong Hwa had no knowledge of FNC’s plans to do so. It was revealed during investigation that Jung Yong Hwa has entrusted his mother with his finances for some time, and the stocks in question were in fact purchased by his mother, to no knowledge of Jung Yong Hwa. It was only when Jung Yong Hwa heard that FNC recruited the celebrity that he sold some of the stocks in their possession.

CNBLUE’s Lee Jong Hyun, according to reports, heard on the morning of July 15, 2015 from an acquaintance that FNC would be recruiting a famous celebrity. Without checking if the news had been reported or not, he purchased FNC stocks. However, once he realized that the transaction would cause legal issues for him, he did not sell the stocks and has been holding on to them, which has actually cost him. The prosecution, considering that Lee Jong Hyun has deeply reflected on his wrongs, has granted him a summary indictment.