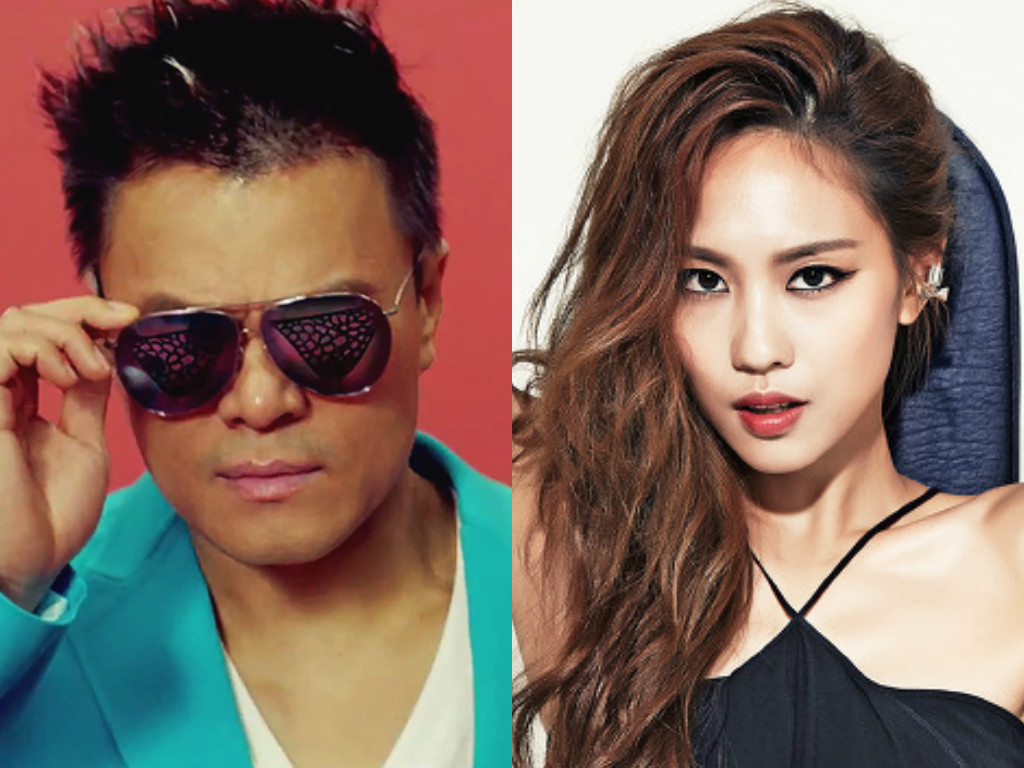 While it was announced that miss A’s Fei will be making a solo debut, it has been recently revealed that the one who will be producing her solo album is no other than Park Jin Young.

The concept of her solo album will be luxurious and sexy, which was represented before by other JYP artists such as Park Jiyoon and Sunmi.

Just from the pre-production stage of Fei’s solo album, fans can see that her solo promotions will take quite a different route compared to that of other solo female artists in the agency.

Are you looking forward to Fei’s solo debut?

Fei
miss A
Park Jin Young
How does this article make you feel?