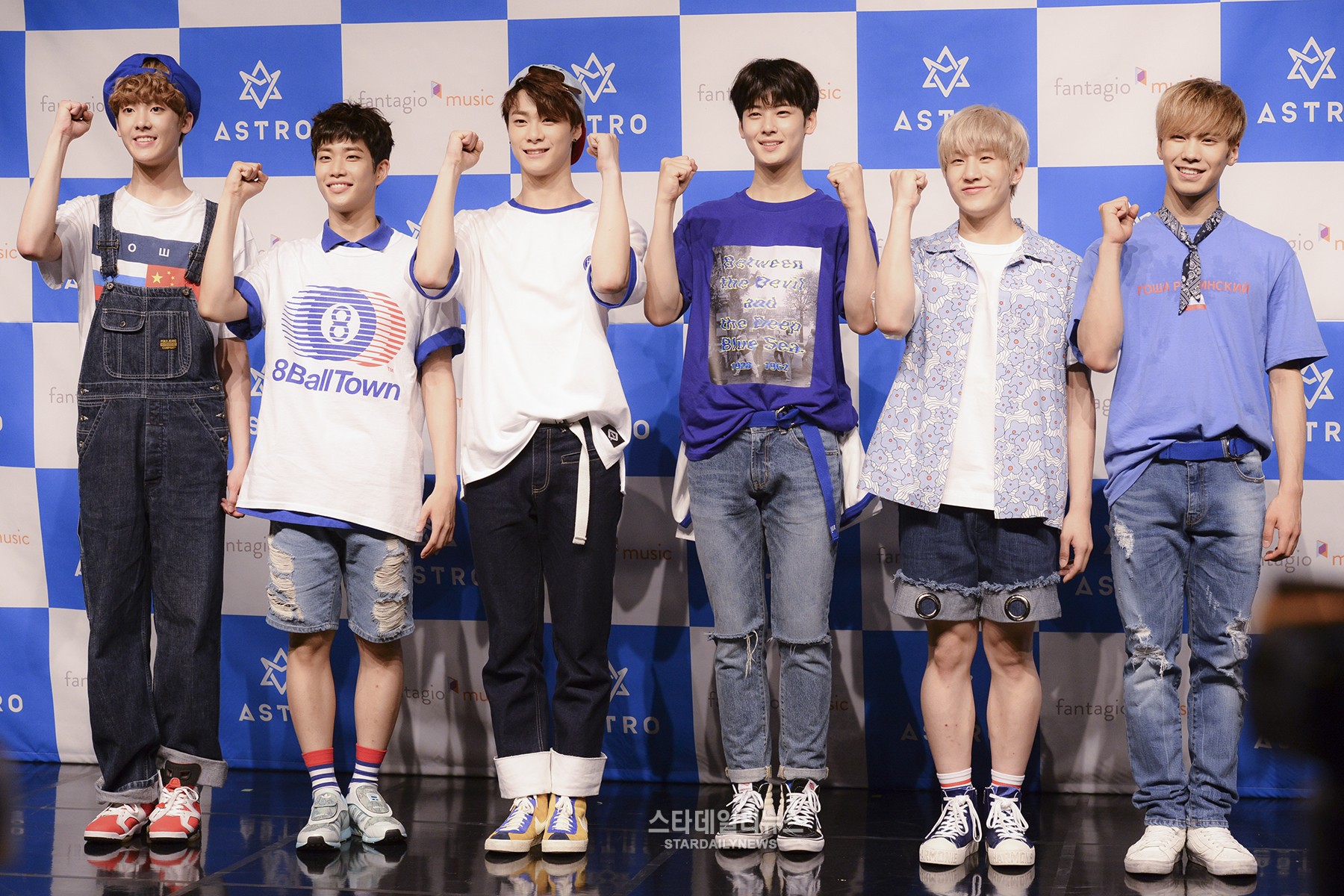 ASTRO Talks About Respect And Wanting To Meet BEAST

During the event, the members are asked who they think their rival group is. In response, the members answer, “We like all the groups that are promoting with us. We promote with the mindset of respecting others rather than thinking of them as a competition. We especially want to see BEAST, who is making a comeback around the same time as us. We really respect them so much.”

The members add, “We’re excited to see our seniors [face to face] at the broadcasting studios.”

Meanwhile, ASTRO’s “Summer Vibes” mini album was released on July 1, alongside the music video for their title track, “Breathless.”

Support the artist by buying ASTRO - Summer Vibes from YesAsia

ASTRO
Star Daily News
BEAST
How does this article make you feel?