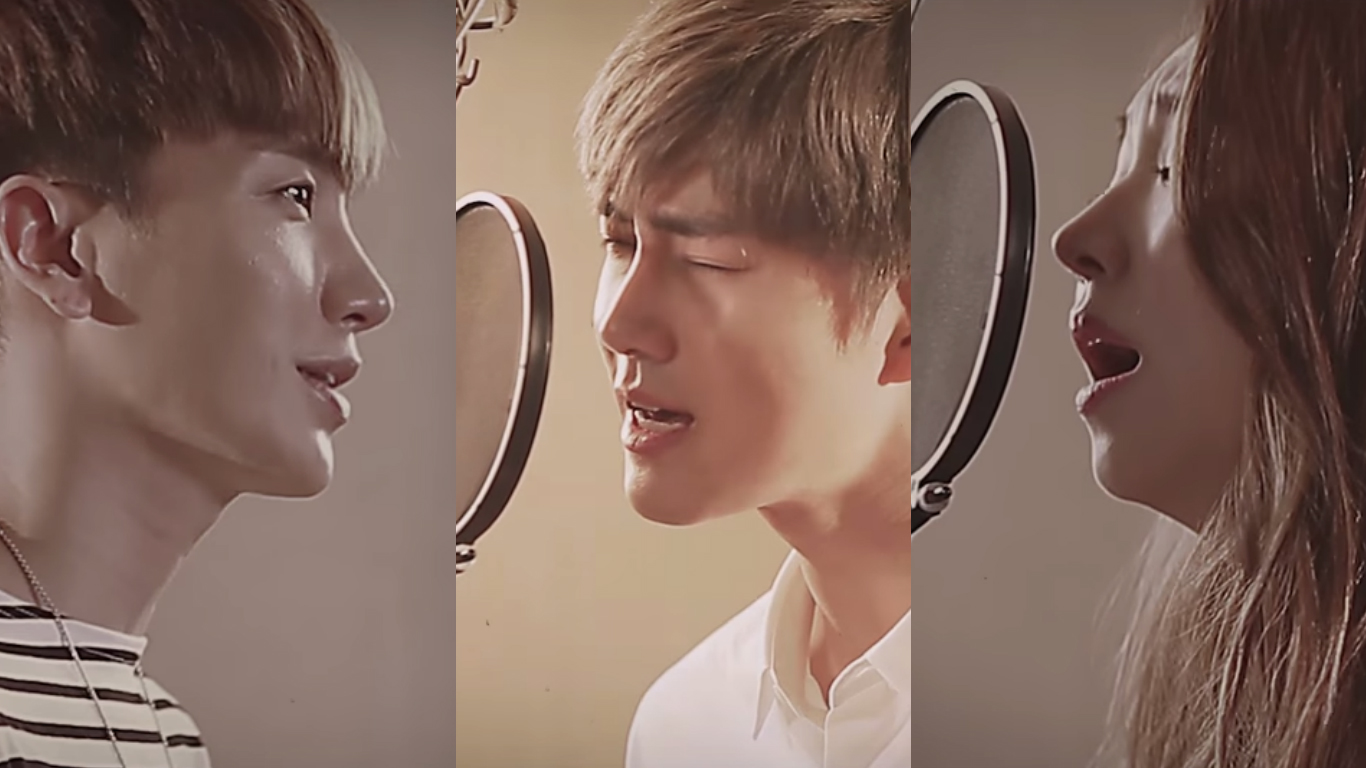 With a lush orchestral melody, clear vocals from all three featured singers, as well as background vocals provided by several Olympic medalists and national athletes themselves, “My Hero” is a touching tribute to both past and current South Korean athletes.

Clips of the singers are interspersed with pictures from old Olympics events and victories, magnifying the poignant meaning behind the song.

The lyrics encourage these “heroes” to never give up because everyone is supporting them, through all the ups and downs. With the 2016 Summer Olympics just around the corner, the video is both emotional and encouraging.

Furthermore, since South Korea is the host for the 2018 Winter Olympics, the video befits the situation even more.

Watch the heartfelt video below!

EXO
Super Junior
Kassy
Leeteuk
Suho
How does this article make you feel?