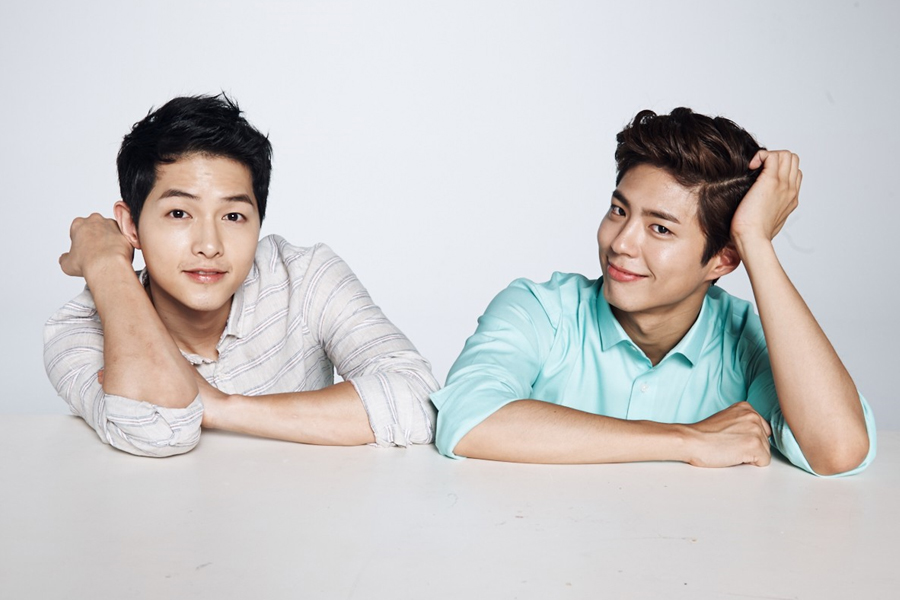 On June 1, Blossom Entertainment spoke with several news outlets and stated, “There is no truth to the recent rumor and we will take legal action.”

The agency also said, “We cannot remain as a spectator when TV programs talk about the rumor as though it were true and disclose real names.”

They continued, “We will definitely request for an investigation regarding the first source of the rumor as well as pursue legal action against every instance of spreading the false rumor. We hope that no further damage will occur.”

Recently, Song Joong Ki and Park Bo Gum were rumored to have been with Park Yoochun at the adult entertainment bar when the alleged sexual assault occurred. This rumor spread through various SNS channels and caused defamation against the two actors.

Previously, Park Yoochun was accused of sexual assault by four individuals. The case is ongoing.