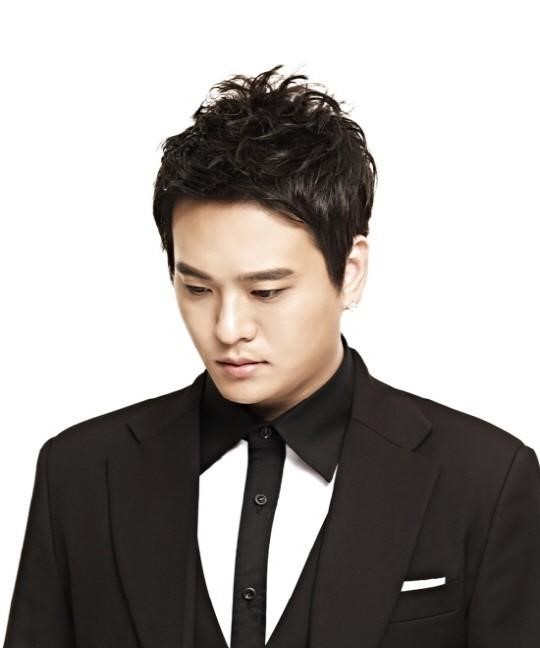 It has been belatedly revealed that SG Wannabe’s Kim Yong Joon had been booked without detention under suspicion of physical assault in May.

Gangnam Police Station revealed that Kim Yong Joon was suspected of physical assault due to a fight at a bar in Gangnam on May 8. “A” (31 years old) was engaged in a fight when he fell toward Kim Yong Joon which led to Kim Yong Joon being accused of kicking “A.”

“A” had been drinking with his older brother when they started fighting physically. “B” (37 years old) had been sitting with four other individuals at a nearby table and told them to be quiet. This led to the two groups starting a fight.

During the fight “A” collapsed near Kim Yong Joon’s knees which resulted in Kim Yoon Joon saying, “Don’t cause harm to others.”

“A” later accused Kim Yong Joon of cursing at him and kicking him. This series of events led to Kim Yong Joon going to the prosecutor’s office on June 21.

A police representative stated, “CCTV does not clearly show Kim Yong Joon committing physical assault. However, you can see the gesture of kicking and ‘A’ rolling back. Kim Yong Joon and ‘A’ were unable to reach an agreement so the case was viewed by the prosecution.”

The six individuals involved in the fight between “A” and “B” were all booked for joint assault. Their case has been sent to the prosecution as well.

Kim Yong Joon’s agency CJ E&M has revealed their official statement regarding the charges. They explained, “When the incident occurred there were three tables and the other two tables (excluding Kim Yong Joon’s table) were engaged in a fight. During the fight one individual fell and caused harm to Kim Yong Joon. While complaining, he had no choice but to make a defensive gesture in response to the threat.”

His agency continued, “Since there was a threat from the other person, it was an act of defense. We have tried to work it out; we will take legal action if they keep making one-sided assertions.”

Kim Yong Joon
SG Wannabe
How does this article make you feel?