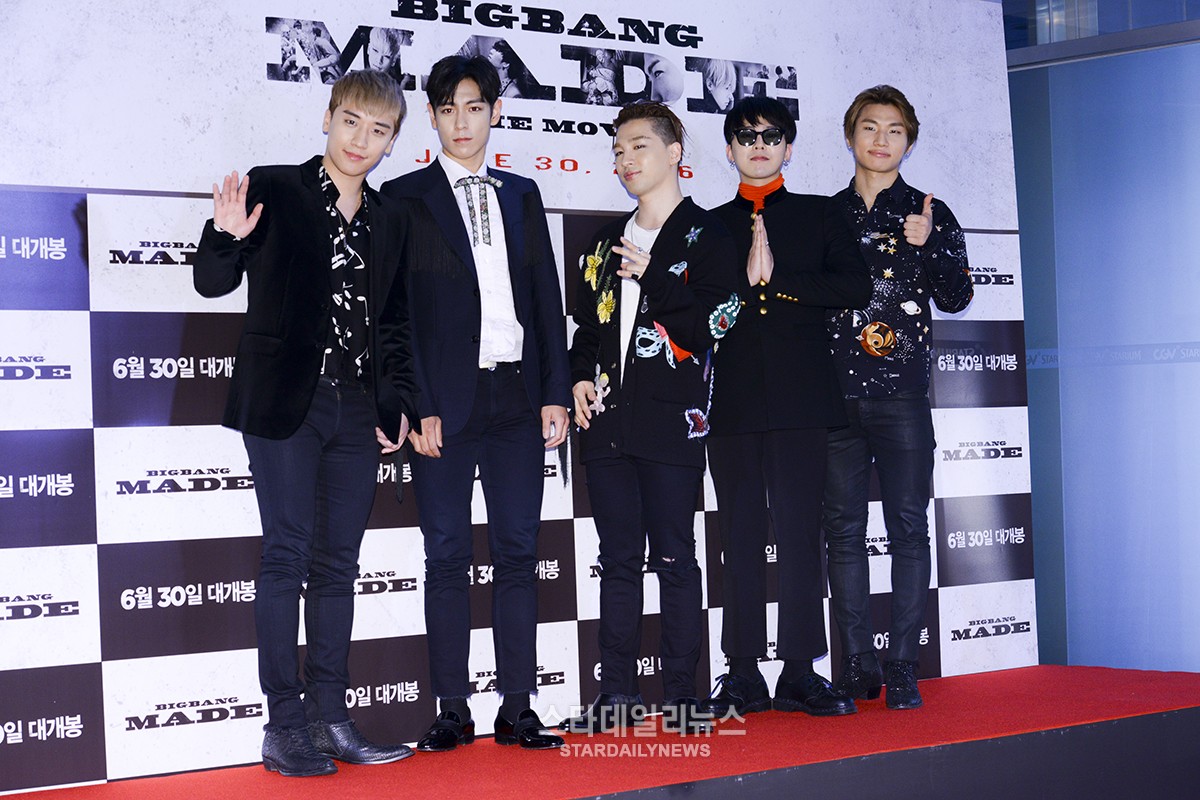 BIGBANG has even more in store for fans as part of their 10-year anniversary celebrations.

On July 1, YG Entertainment announced that the group will be holding an exhibition entitled “BIGBANG10 THE EXHIBITION: A TO Z” starting August 5 until October 30 of this year.

According to the promo poster, the exhibition will be held at S-Factory in Sungsu-dong, Seongdong-gu in Seoul.

Just as the name suggests, the concept of the exhibition is based on the BIGBANG’s past, present, and future. Using words starting with the letters A to Z that were selected by the group members themselves, the exhibition will interpret five different vantage points from which BIGBANG can be
viewed.

Also on display will be content that is emblematic of the group, including BIGBANG albums, photos, outfits, videos, interviews, music video sets, and concerts, that have been specially prepared for the exhibition.

BIGBANG doesn’t want this to just be another passive gallery experience but have been proactive in the planning process in order to create a space where they can really engage with fans. Exhibition attendees will have the opportunity immerse themselves into virtual reality experiences, listen to playlists that the members have curated, and watch selected videos. 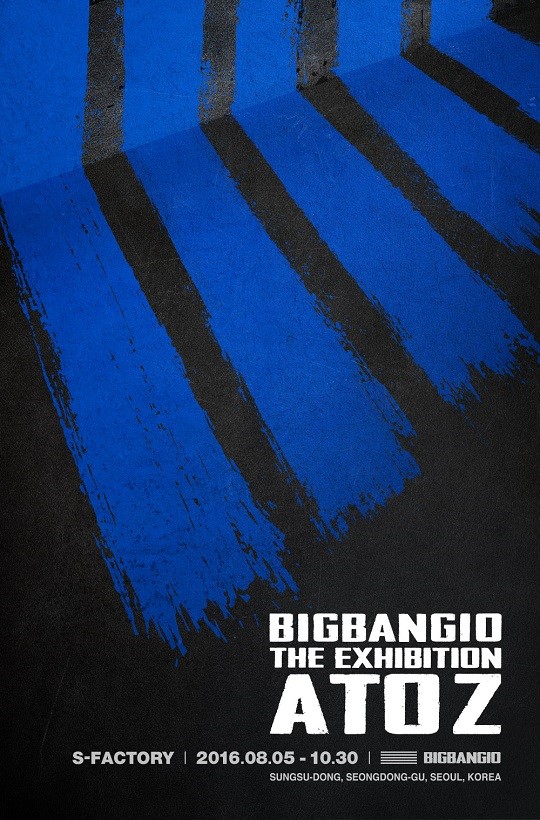