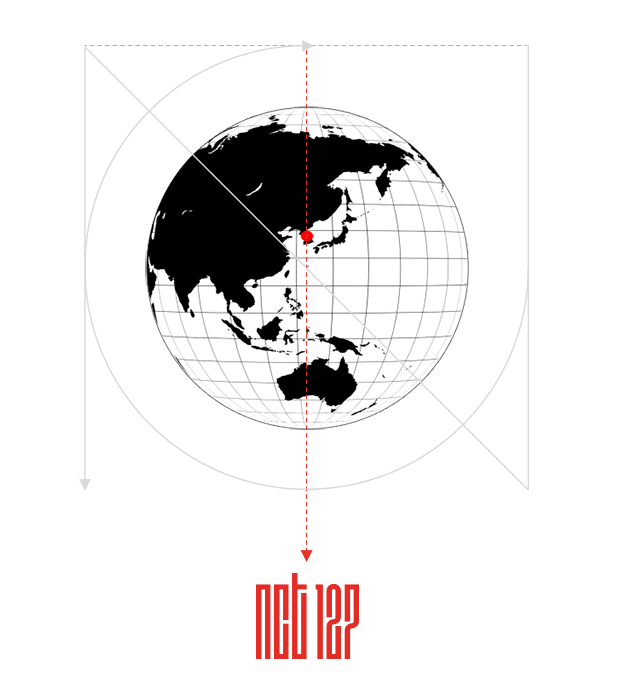 SM Entertainment confirmed that NCT 127 will be the next NCT team promoting. They explained, “The team’s name 127 refers to the longitude of Seoul. They will hold an impressive debut stage on July 7.”

The agency continued, “The seven members of NCT 127 include members with diverse nationalities including Korean, Chinese, and Japanese. They will show global competitiveness and aspire to let the whole world know of K-pop with their charms.” 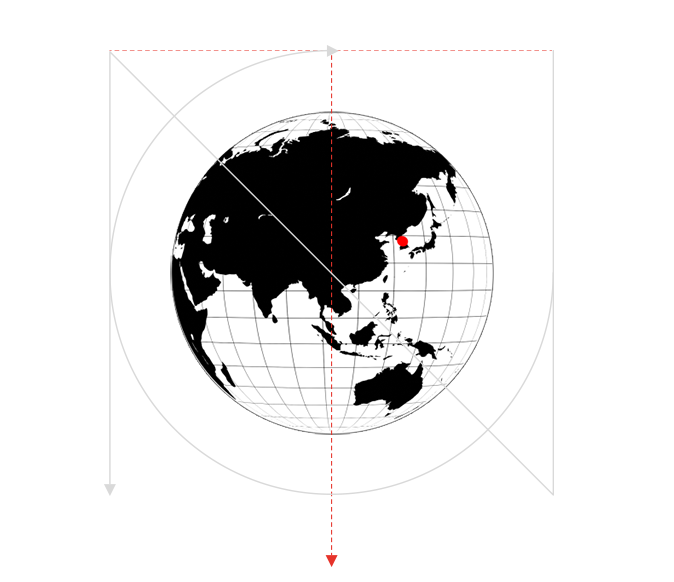 It appears as though NCT might be making a comeback.

On July 1, a mysterious teaser image was revealed on NCT’s official SMTOWN homepage. The image features a globe-like image of the world.

SM Entertainment debuted their first NCT unit group, NCT U, last April. NCT is a new group that has no restrictions on the number of members and can add members freely.

Many fans are curious as to whether NCT U will be making a comeback or whether a different unit group from NCT will be revealed.