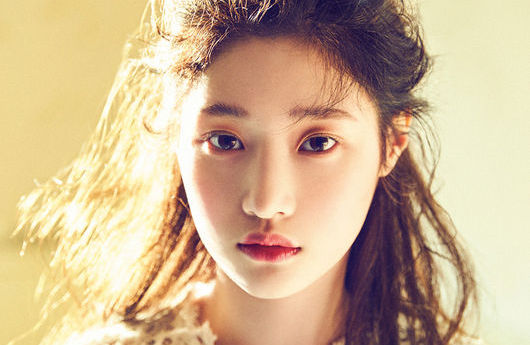 DIA’s Jung Chaeyeon will be making her acting debut!

On July 7, a source from tvN reportedly confirmed that Jung Chaeyeon has been cast for tvN’s new Monday-Tuesday drama “Drinking Solo” (working title). “She will be playing the role of a student preparing for the civil service examination,” the source revealed.

While this will be Jung Chaeyeon’s first acting project, she has already impressed audiences with her acting when she recently appeared on “SNL Korea.”

“Drinking Solo” is the first drama to be set against the backdrop of a civil service examination academy in Noryangjin. The comedic drama will follow the stories of the instructors and students and the different reasons they are at the academy.

Ha Seok Jin and Park Ha Sun have previously been confirmed to headline the drama.

“Drinking Solo” is scheduled to premiere in mid-August.

Are you excited for Jung Chaeyeon’s acting debut?