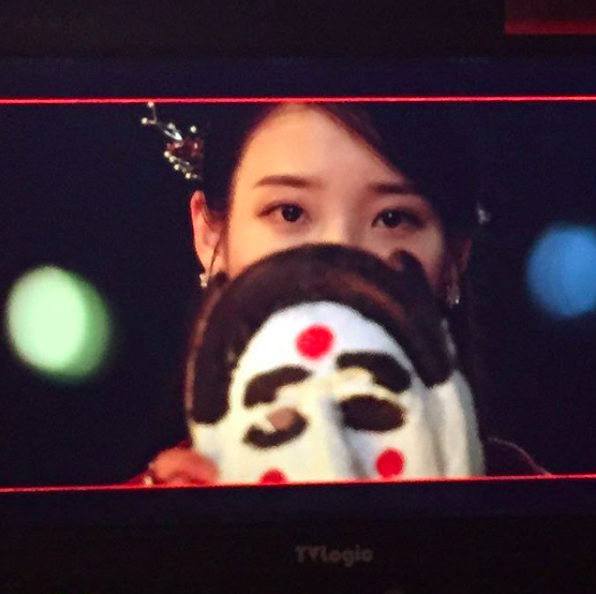 IU Wraps Up Drama Filming And Heads To China

After filming for five months, IU has finally wrapped up work on her upcoming drama, “Scarlet Heart: Goryeo.”

One of IU’s representatives stated to Star News on July 1, “‘Scarlet Heart: Goryeo’ completed all its filming in the early hours of July 1. IU has been traveling all around the country working hard on this drama since February.”

IU posted on her personal Instagram account, “With the director and lighting designer on the final cut of the final scene. It’s over.”

“Scarlet Heart: Goryeo” is 100% pre-produced and scheduled to air its first episode on August 29. IU plays a modern girl who gets sent back to the Goryeo dynasty and meets the imperial princes.

With the wrap on her drama, IU will be returning to the world of music as she heads over to meet her Chinese fans. She is scheduled to hold concerts in Guangzhou, Changsha, Nanjing, and Chongqing.