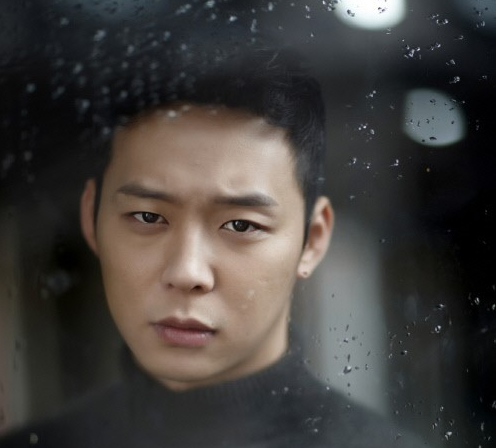 Channel A has reported that the first individual who submitted charges of sexual assault against Park Yoochun, hereafter referred to as “A,” has once again pressed charges after dropping them earlier.

Previously, “A” pressed charges on June 13 regarding alleged sexual assault that occurred on the night on June 3/early hours of June 4. However, it was revealed that the charges were dropped on June 14.

According to Channel A’s report, during the investigation process (which started after “A” dropped the charges), “A” said she was forced into the sexual act which classifies it as sexual assault.

“A” said, “The adult entertainment bar madam blocked the door so I couldn’t get out. Park Yoochun dragged me to the bathroom and I was sexually assaulted.” “A” further explained that the madam prevented her from leaving the room around 5 a.m. when all the other female employees had already left work. Apparently, the madam and Park Yoochun’s acquaintances who were with him at the time of the incident have been questioned.

A source from Gangnam Police Station commented on the report and said, “In the case that a lawsuit is dropped, it is not possible to sue with the same reason. However, it is possible that during investigations “A” can change her statement.”

Park Yoochun was questioned by the special taskforce on June 30. Further questioning is being scheduled for him.