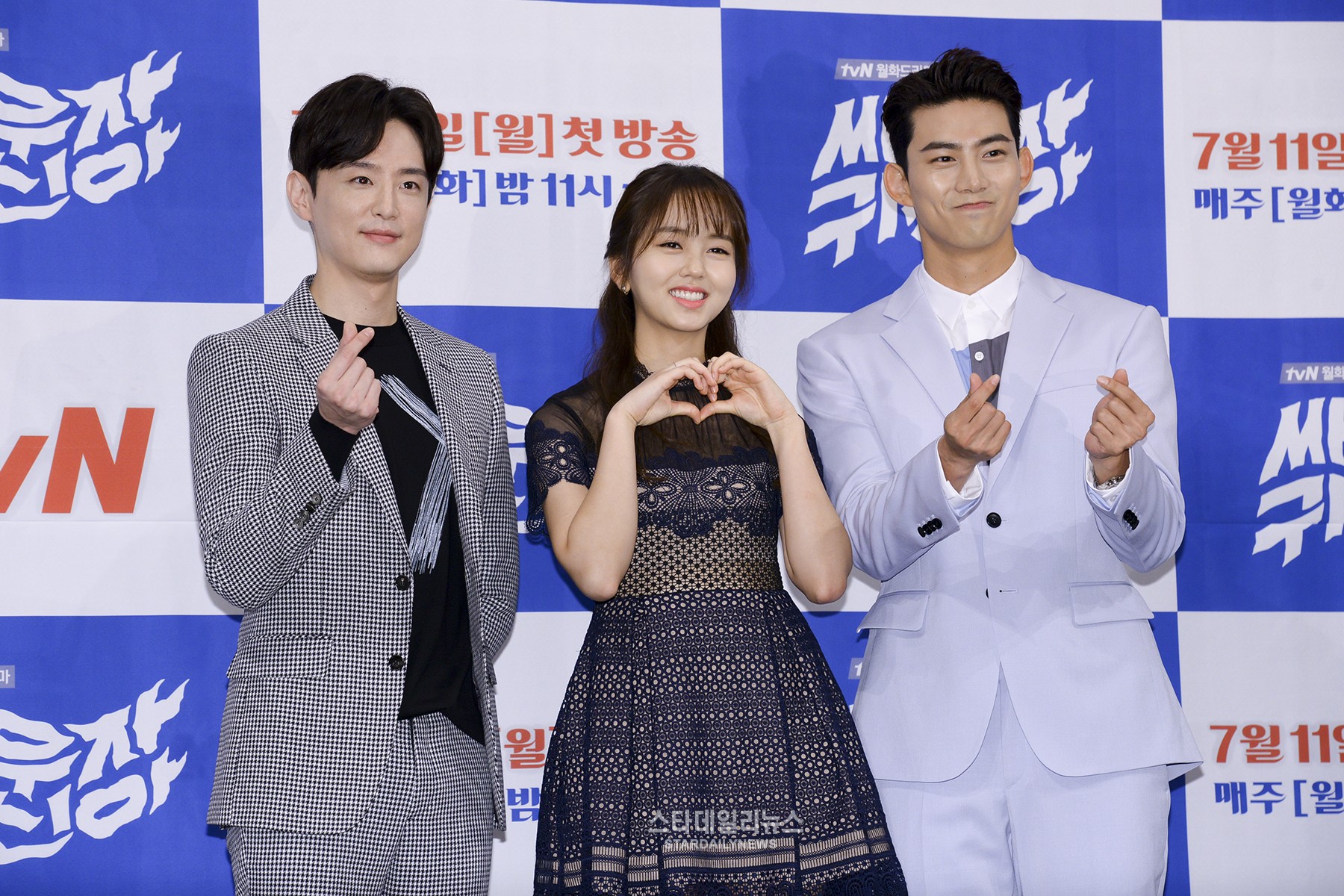 “Bring It On, Ghost” Cast Talks About Individual Fears And Ghosts

During the event, the cast is asked if they get scared easily. Taecyeon says while laughing, “I naturally have a lot of fear. There are a lot of people who appear in the drama with special effects makeup, and I can’t even look at their eyes.”

Kim So Hyun says, “I’m scared of ghosts, too, but I like hearing chilling stories. Since I play a ghost in the drama myself, I’m not as scared.”

On the other hand, Kwon Yool says, “I don’t fear ghosts, but I do get scared by events in stories that may happen in real life. Our drama deals with realistic events that scare people, so I’m looking forward to it.”

Are you excited for its premiere?

Kwon Yool
Star Daily News
2PM
Kim So Hyun
Taecyeon
Bring It On Ghost
How does this article make you feel?