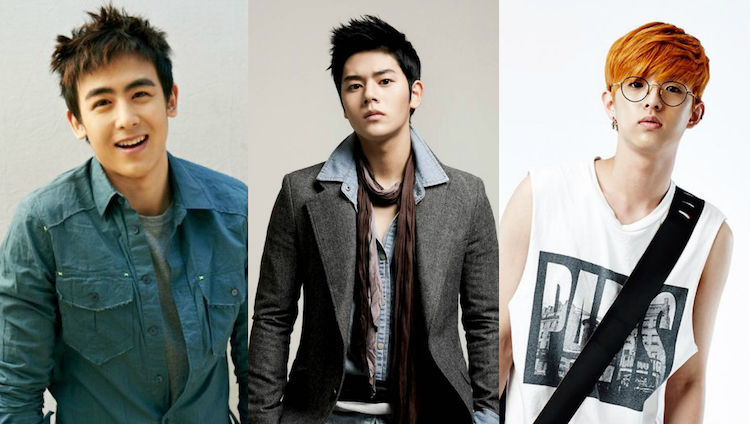 2PM’s Nichkhun, ZE:A’s Dongjun, DAY6’s Jae, And More To Appear On “Cool Kiz On The Block”

2PM’s Nichkhun, ZE:A’s Dongjun, DAY6’s Jae, and more are reportedly going to be showing off their badminton skills in the next season of “Cool Kiz on the Block”!

On July 1, it was reported by several sources that Nichkhun, Dongjun, and Jae, as well as singer Hong Seo Beom and actor Kim Jin Woo, have recently filmed their appearances for the upcoming badminton season of “Cool Kiz on the Block.” The guys are said to also have met some of the best of Korea’s badminton players while filming.

The badminton season is part of the show’s celebration of a variety of different sports in the lead up to the Rio 2016 Olympics in August, with wrestling and judo expected to be up next.

Nichkhun and Dongjun have both previously starred in 2013’s badminton season of the show.

The new season will premiere on July 12 at 11:10 p.m. KST on KBS 2TV, and is reportedly expected to air over two weeks.

DAY6
Cool Kidz on the Block
2PM
Dongjun
Jae
Nichkhun
ZE:A
How does this article make you feel?