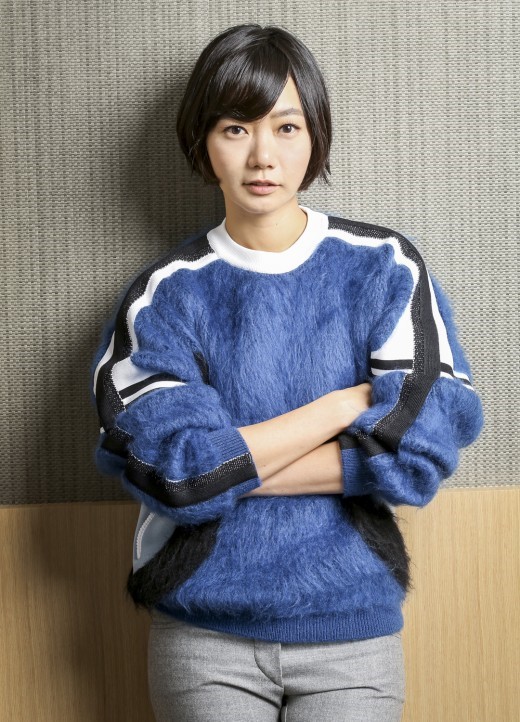 Actress Bae Doona, who is currently starring in the hit Netflix series “Sense8,” has nothing but great things to say about the show’s co-creator Lana Wachowski.

Lana Wachowski created the show along with her sister Lilly Wachowski and J. Michael Straczynski, and the trio worked together on writing and directing the first season. However, Lana Wachowski has taken over the filmmaking aspect of the show on her own for its much-anticipated second season.

During an interview on June 30 in Seoul, Bae Doona, who plays the hardcore character Sun on the show, talked about her great respect for Lana Wachowski. “She’s doing the impossible,” says Bae Doona.

“Usually an eleven to twelve episode show would have several writers and directors working together,” she points out. “But Lana is doing the writing, making changes, filming it, editing it, and producing it, all on her own. She’ll be next to the camera from morning until night, and then go home and write.”

“I wonder how she can do that all by herself,” Bae Doona says. “She’s someone who’s managing to do the unimaginable. It makes me respect her even more.”

Have you seen the first season of “Sense8” yet? What did you think?

Sense8
Lana Wachowski
Bae Doona
How does this article make you feel?