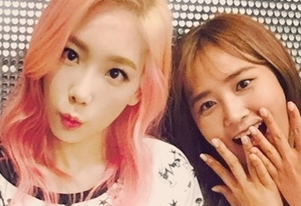 Girls’ Generation member Yuri, who is appearing on the brand new season of SBS television show “Law of the Jungle,” has made quite the ambitious ratings promise.

“I hope that [the show] will do as well as we have suffered,” Yuri says. While the other cast members set their ratings promise threshold at 16.6 percent, Yuri is go big or go home.

Yuri promises that if the first episode of “Law of the Jungle” surpasses 17.5 percent, she will get fellow Girls’ Generation member Taeyeon to personally sign her new albums. “But I haven’t received permission from Taeyeon yet,” Yuri says, making the other cast members crack up.

Set in New Caledonia, the brand new season of “Law of the Jungle” premiered on July 1 at 10 p.m. KST. 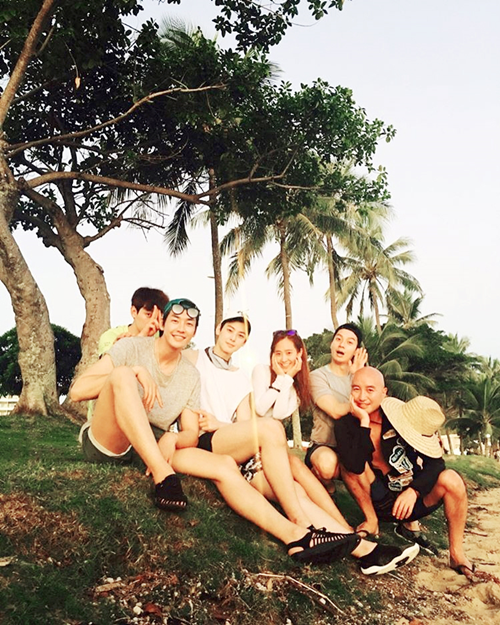 Girls' Generation
Law of the Jungle
Taeyeon
Yuri
How does this article make you feel?