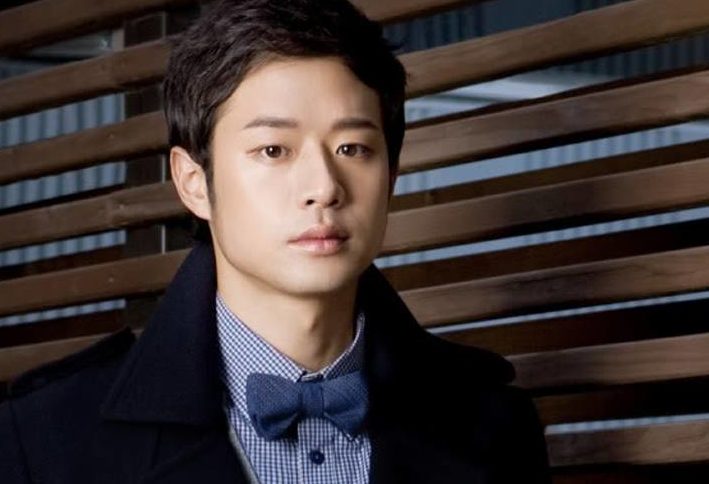 Chun Jung Myung has recently come under fire for his comments about his drama “Master: God of Noodles” on social media.

On June 1 he posted to his personal Instagram, “Thank you to everyone who watched ‘Master: God of Noodles!’ It became a project with a lot of regrets… It would have been good if we could have stayed true to even half of the original… Who is there to blame… In the future I will show a better side of myself in even greater projects.”

The actor was criticized for supposedly complaining about the drama publicly.

A representative of Chun Jung Myung stated to MyDaily, “There were parts where he received criticism for his acting and parts where he felt that he could have done better. If he had had any complaints while filming the drama, he would have posted them then. His words were probably misunderstood. If they had been problematic, he would have erased them, but because they are not, he didn’t.”

“Master: God of Noodles” wrapped up on KBS on June 30. You can watch the latest episode below!

Master-God of Noodles
Chun Jung Myung
How does this article make you feel?