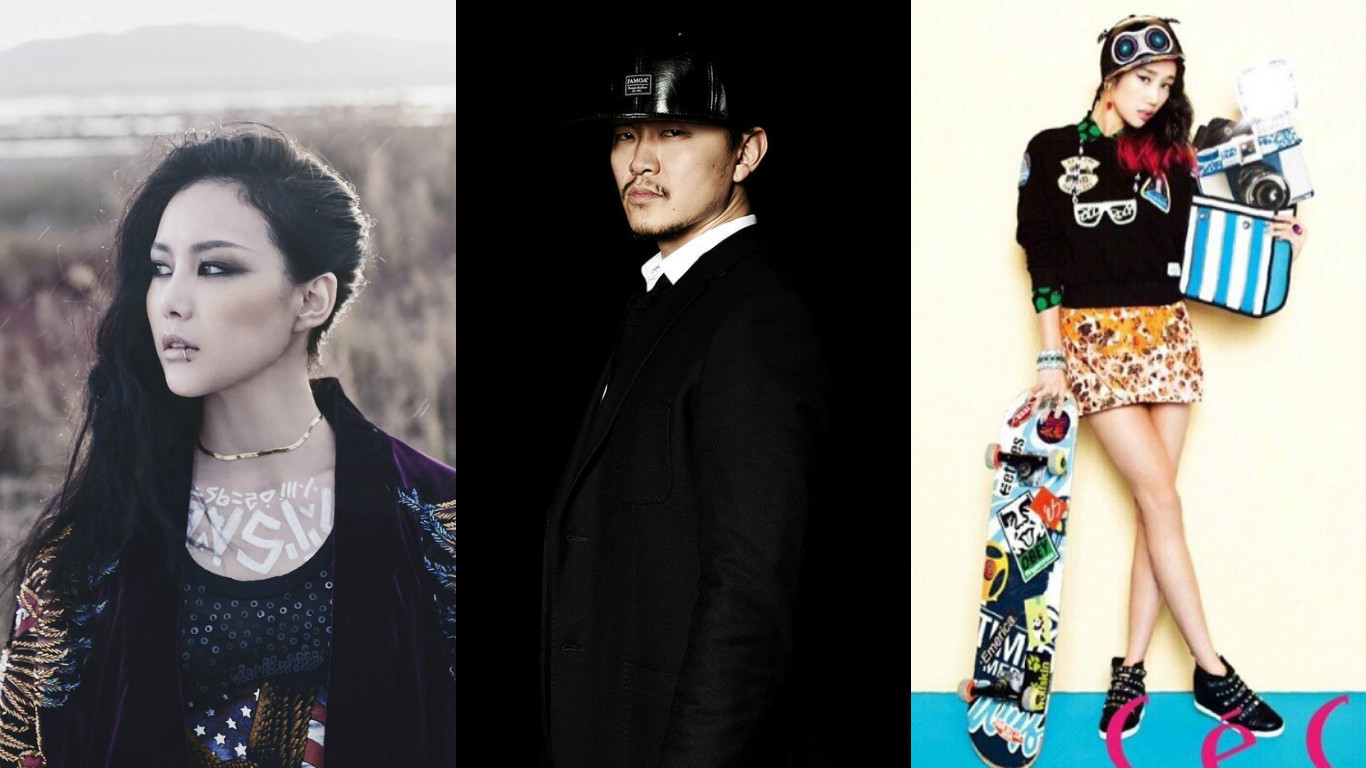 “Unpretty Rapstar 3” is starting to build up its cast!

On July 1, an Mnet representative stated, “We are currently in talks with Brown Eyed Girls’ Miryo for ‘Unpretty Rapstar 3.’ Nothing about the show has been confirmed yet.”

If cast, Yang Dong Geun would be one of the MCs on the female rap survival program.

On the same day, industry representatives claimed that former Jewelry member Ha Joo Yeon would also be appearing on the show. She has previously appeared on “Show Me the Money 5” but was eliminated.

Mnet finally declared, “We will stay silent on the contestants before the first episode airs, just like in the previous season. Therefore, the rappers’ agencies may also be careful in revealing any news. The first filming will take place sometime next week.”

“Unpretty Rapstar 3” is scheduled to air following “SMTM5” in the middle of July.