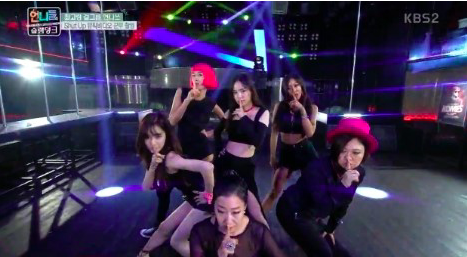 The July 1 episode of KBS’s “Sister’s Slam Dunk” revealed what went on behind the scenes of Unnies’ debut music video, “Shut Up.”

The cast members all practiced non-stop in order to be ready for the music video filming. Park Jin Young checked on them several times, sparing no effort to realize Min Hyo Rin’s dream of becoming a girl group member. 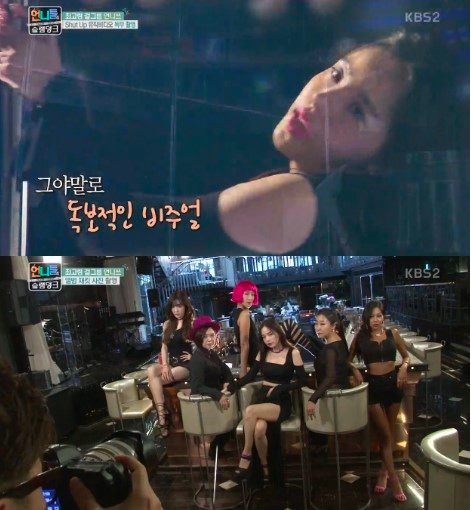 Meanwhile, the music video had a black-with-hot-pink-accents color scheme, an aesthetic they carried over into their performance on “Music Bank.” 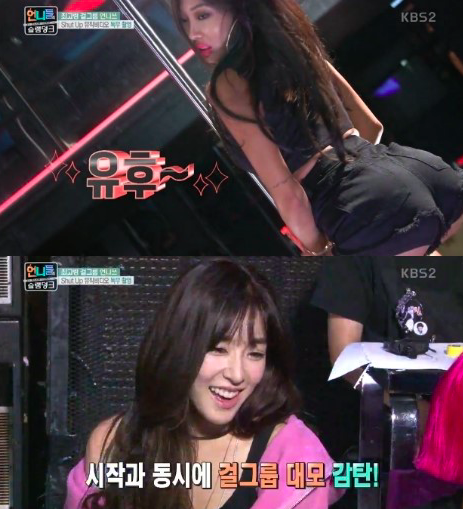 They managed to get the choreography perfect and Jessi gave her all during the filming after her lack of passion in previous episodes. Tiffany made sure to ask, “Please put Min Hyo Rin in all the individual cuts” so that the actress could live out her dream fully.

The “Shut Up” music video will be released on July 8. Watch the latest episode of “Sister’s Slam Dunk” below!

Sister's Slam Dunk
Unnies
How does this article make you feel?