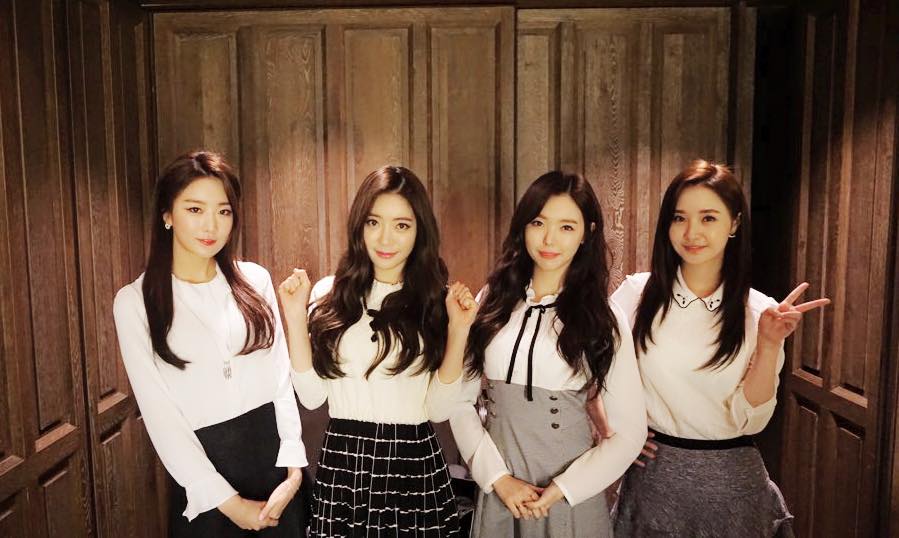 Despite earlier plans to release a digital single in July, Dal Shabet’s comeback has been pushed back to fall.

Their agency Happy Face Entertainment spoke to news outlets and said, “We have finished recording for the digital single that was aimed to be released mid-July, but we have confirmed delaying the release.”

They continued, “We decided to do this because of news of the members’ wishes to perfect the album. Instead of a simple single, we plan to make the mini-album a bit bigger for fans who have waited a long time.”

It appears highly likely that Dal Shabet will release their new mini-album early autumn. Having dropped their ninth mini-album in January, the upcoming mini-album will be their tenth. It will be especially meaningful for the group having debuted in 2011.

Dal Shabet members are currently busy preparing and recording for their new mini-album and are engaged in individual activities as well.