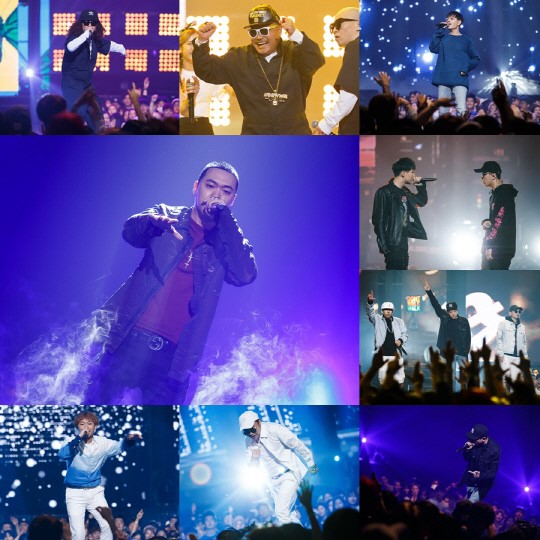 First up were Superbee and myunDo’s performance of “Welcome to Beverly Ills.”

Battling them was C Jamm and Reddy performing “Most Wanted.”

Then there were individual performances. Flowsik held the stage and was later joined by Dok2 and The Quiett. Check out “I Just + Rapstar” below:

Then Xitsuh performed with Zion. T singing. They were joined by Olltii as well.

Next up was BewhY’s performance of “Forever.”

Boi B then was joined by his Rhythm Power members and featured surprise appearances from Cosmic Girls and Kim Heung Kook in his performance.

Do you agree with the results? Which performances were your favorite?