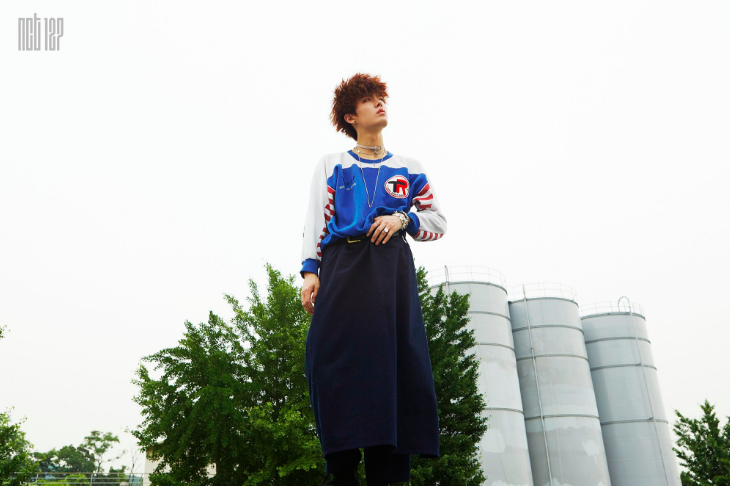 On the heels of revealing their first member of new group NCT 127, the second member has been revealed to be Yuta! 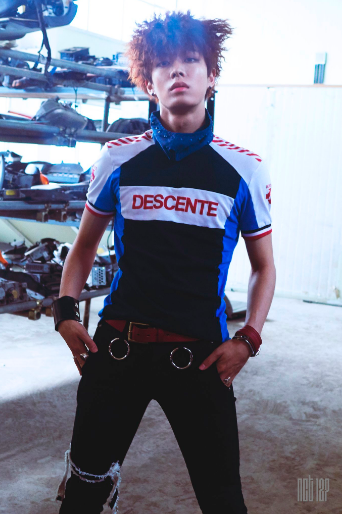 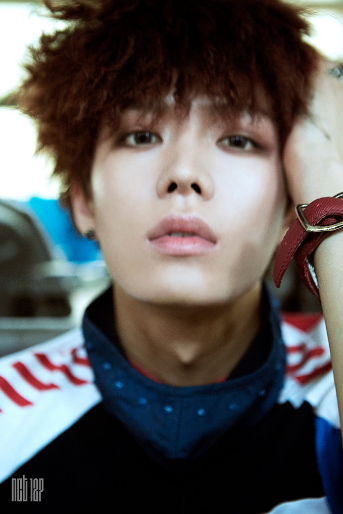 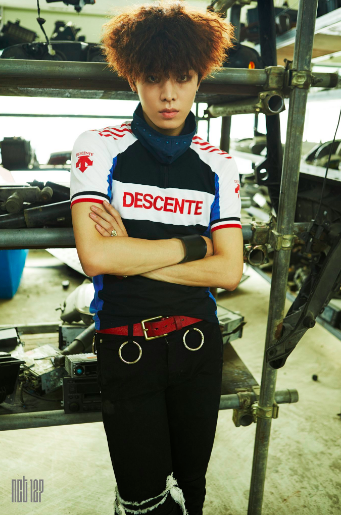 Previously, Haechan was revealed as the first member of NCT 127. NCT 127 has been confirmed to comprise of seven members. The members have been described as being Korean, Chinese, and Japanese.

Yuta
NCT 127
How does this article make you feel?