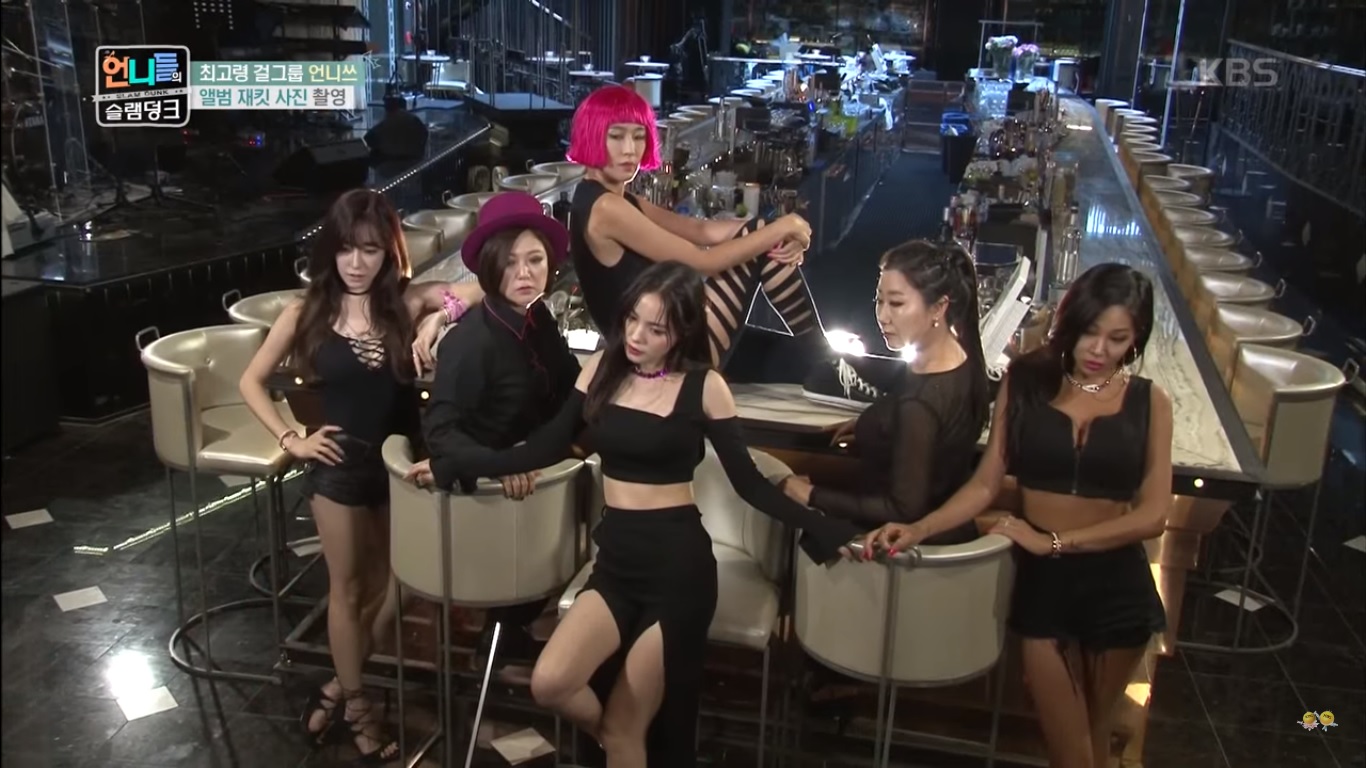 “Sister’s Slam Dunk” has been on a roll lately, beating its own viewer rating record and defending the first place spot for its time slot for four consecutive weeks.

On the July 1 episode, the ladies come together for a project to help achieve actress Min Hyo Rin’s dream of debuting as a girl group member.

The cast allots time amidst their busy schedules to practice singing and dancing, discuss their debut concept, record their song, and film their music video. Given only five weeks to chase a dream, the ladies rise to the occasion and work harder than ever.

The ladies’s efforts seem to have been rewarded, with the viewership rating of “Sister’s Slam Dunk” rising over shows sharing the same time slot such as MBC’s “I Live Alone” and SBS’s “People Looking For Laughter,” which garnered 6.4 percent and 3.6 percent ratings respectively.

Catch the latest episode of “Unni’s Slam Dunk” below!