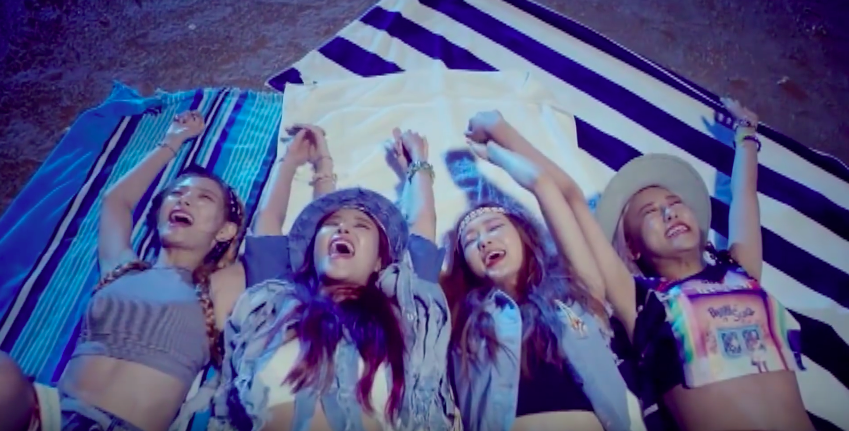 Rookie girl group Matilda is set to make their comeback!

The four-member group revealed their music video teaser for “Summer Again.” This is their first comeback after their debut song “Macarena.”

In the teaser, the members are at the beach and other locations soaking in the sunshine. They enjoy the summer with water guns and fireworks. At the end of the teaser, we see that the sun has set.

It appears as though their comeback will feature a different kind of concept from the spunky and retro debut they had in March.

Check out their music video teaser below!

The group will be releasing the track and full MV on July 6.

Are you excited for Matilda’s comeback?

Matilda
How does this article make you feel?