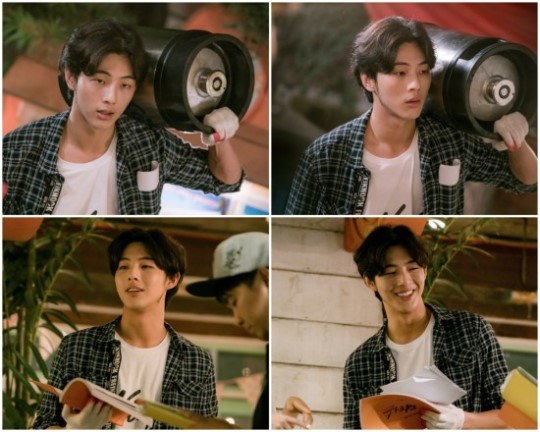 The drama recently featured a time shift of 13 years and the most recent episode didn’t include Ji Soo. However, these still cuts prove that Ji Soo will return in the next episode and be a part of a love triangle with Park Shin Hye and Kim Rae Won.

In the still cuts, Ji Soo shows his masculine characteristics. In other photos, he can be seen looking at his script.

Many viewers are excited to see how his character has changed after 13 years as well as how he will affect the relationship between Park Shin Hye and Kim Rae Won.

What do you think will happen?

Doctors
Ji Soo
How does this article make you feel?