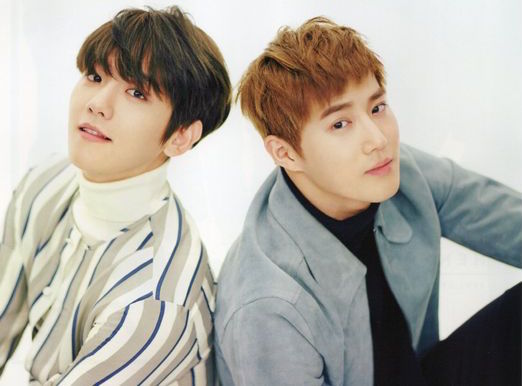 EXO’s Baekhyun and Suho were such adorable babies!

On July 2, Baekhyun uploaded a picture of himself when he was younger onto his Instagram, upholding a promise he made earlier to fans.

Along with the photo, he writes, “Silly, silly, ever since I was young #Dumbo #Twist dance.”

The singer is not the first EXO member to reveal childhood photos this promotional era. Xiumin also previously released a video of him dancing when he was five, and Suho recently uploaded several baby photos as well on June 28. 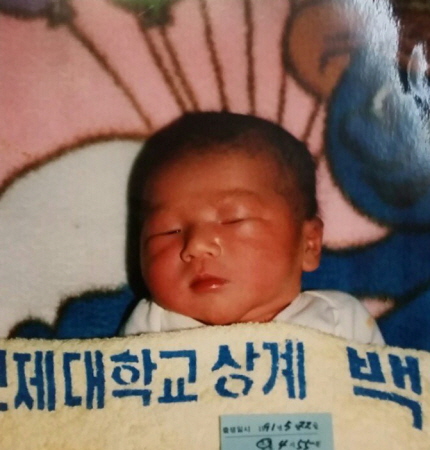 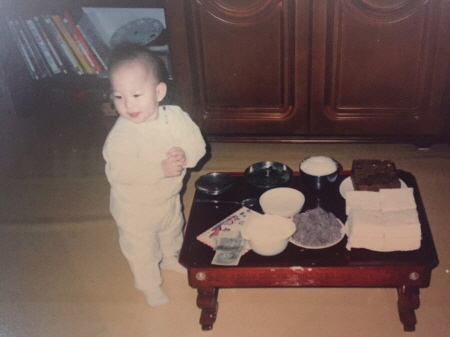 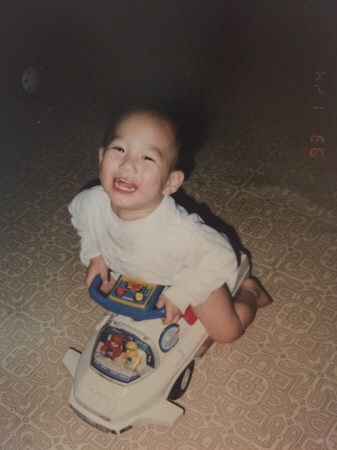 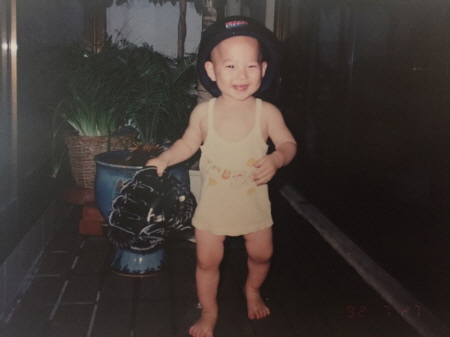 Suho also included a message that thanked their fans for all of their love and support for EXO’s third album, “EX’ACT,” and that he is happy these days because of everyone. He cheekily ends by saying, “This baby is quite cute hehehehe.”

Meanwhile, EXO has been seeing immense success with their latest tracks “Monster” and “Lucky One,” and is currently preparing for their third solo concert.

Support the artist by buying EX'ACT from YesAsia
EXO
Suho
Baekhyun
How does this article make you feel?