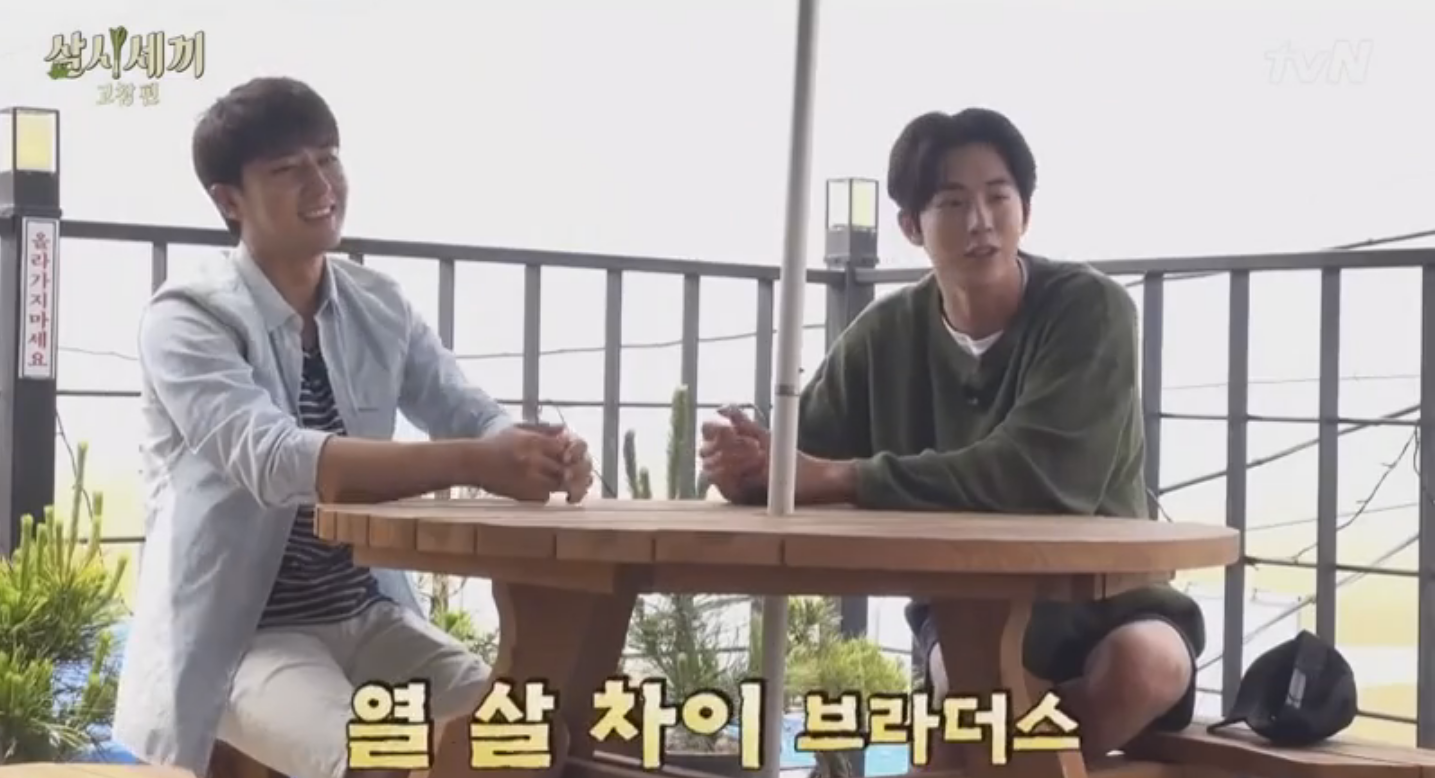 On July 1, tvN aired its first episode of the new season of “Three Meals a Day,” which features a change to the group’s dynamic because of the addition of Nam Joo Hyuk!

This new spin-off of “Three Meals a Day” is set in Gochang Village, and features three members of the cast of the last season of the “Fishing Village” edition: Cha Seung Won, Yoo Hae Jin, and Son Ho Jun. In addition, 22-year-old actor Nam Joo Hyuk also joins the guys on their organic farming adventure.

Although Son Ho Jun used to be the youngest (or the “maknae”) in the group, Nam Joo Hyuk joining the cast means he no longer has to be the group’s errand boy.

When the pair meet for the first time, Son Ho Jun is shocked to find out that there’s a ten year age gap between them, and Nam Joo Hyuk jokes that he should boss him around. “You had to suffer,” points out PD Na Young Suk to Son Ho Jun. “You should do the same to him.” 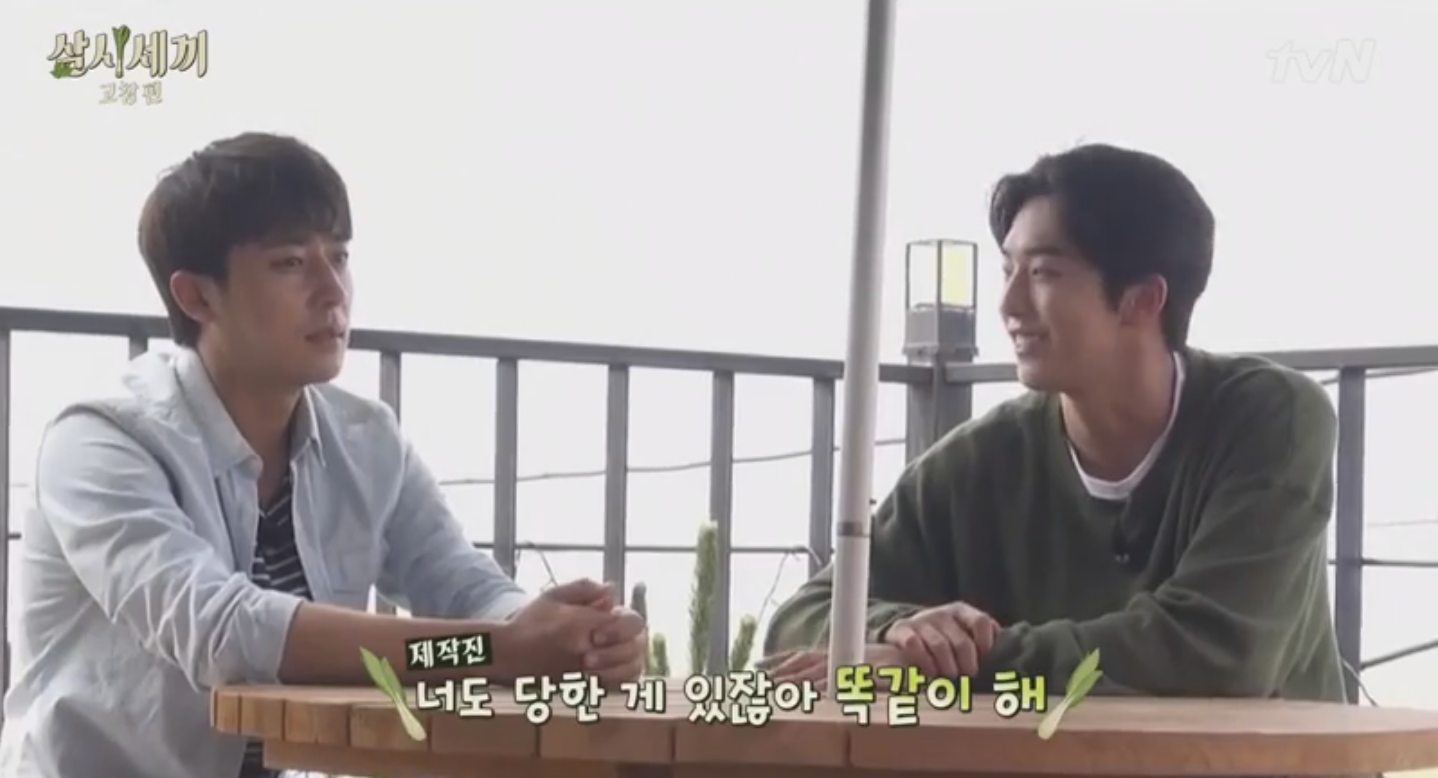 “What suffering?” says Son Ho Jun with a faux serious voice. “It was all a learning experience.” 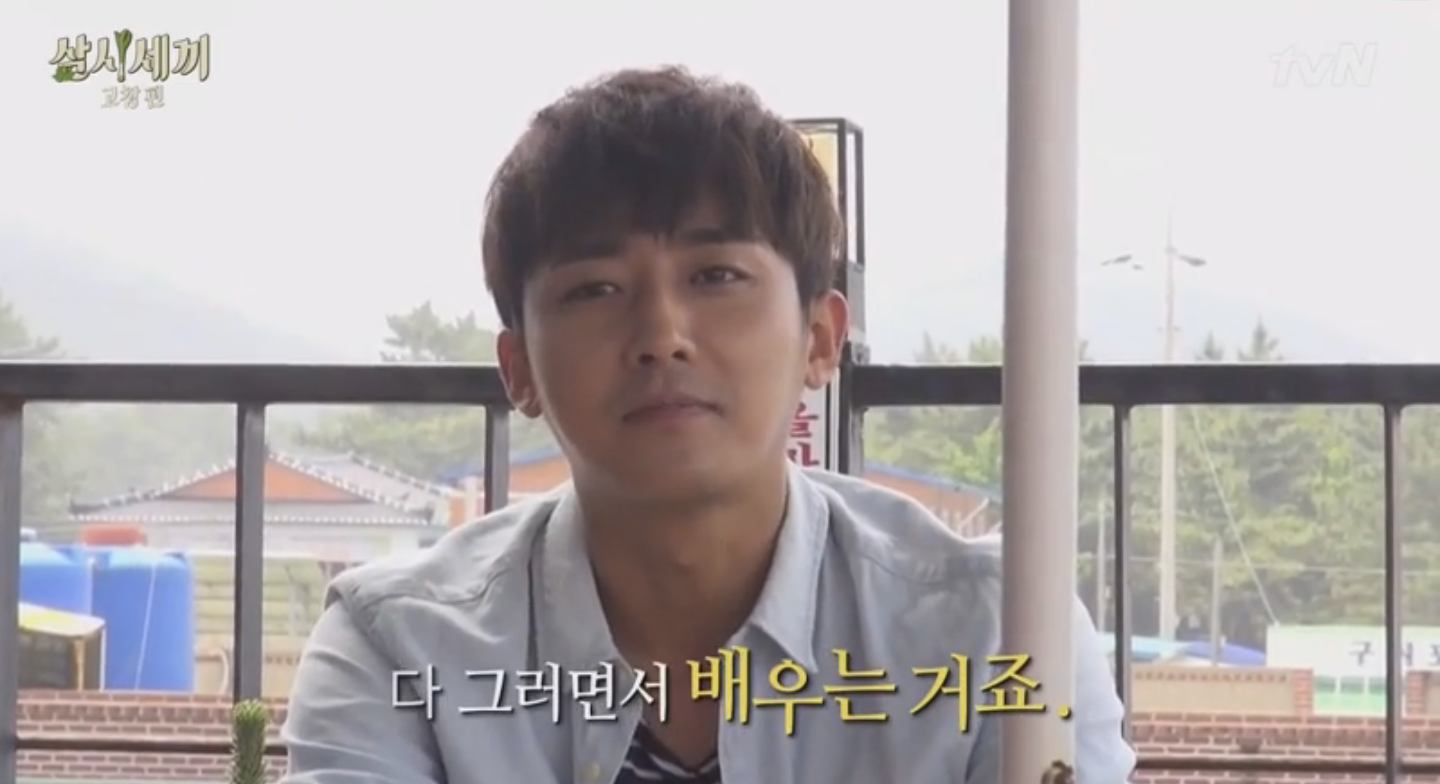 Nam Joo Hyuk suddenly gets up and says, “Do you want some coffee? I should get you a coffee…” 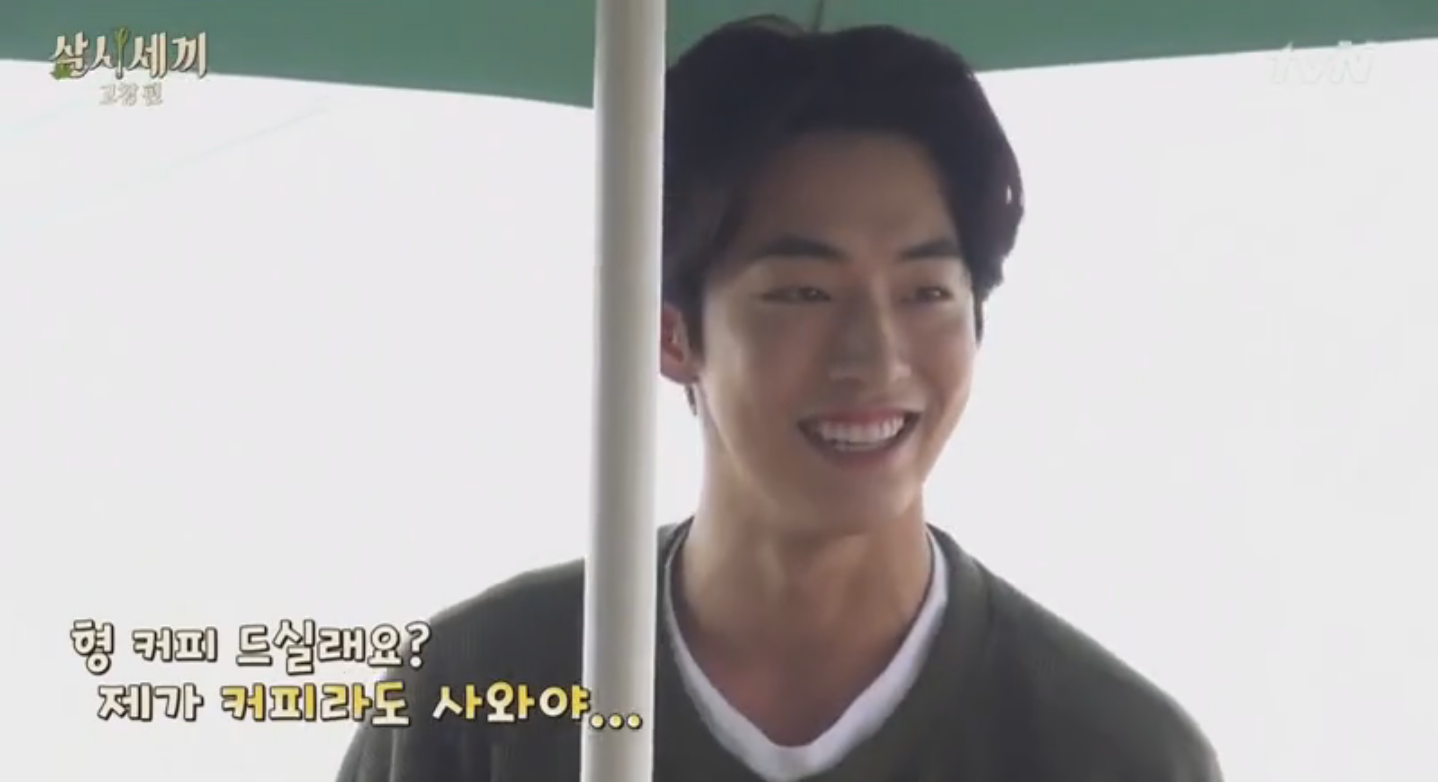 “I usually just do that kind of thing without being told,” jokes Son Ho Jun, and says to the crew that Nam Joo Hyuk isn’t observant. The show then shares clips of the pair developing their bromance as Son Ho Jun teaches Nam Joo Hyuk how to do the work of a maknae.

After Nam Joo Hyuk cleans up the pair’s drinks afterwards, Son Ho Jun says to himself, as though realizing how great this new arrangement is for the first time, “It’s so easy since there’s someone younger than me.” 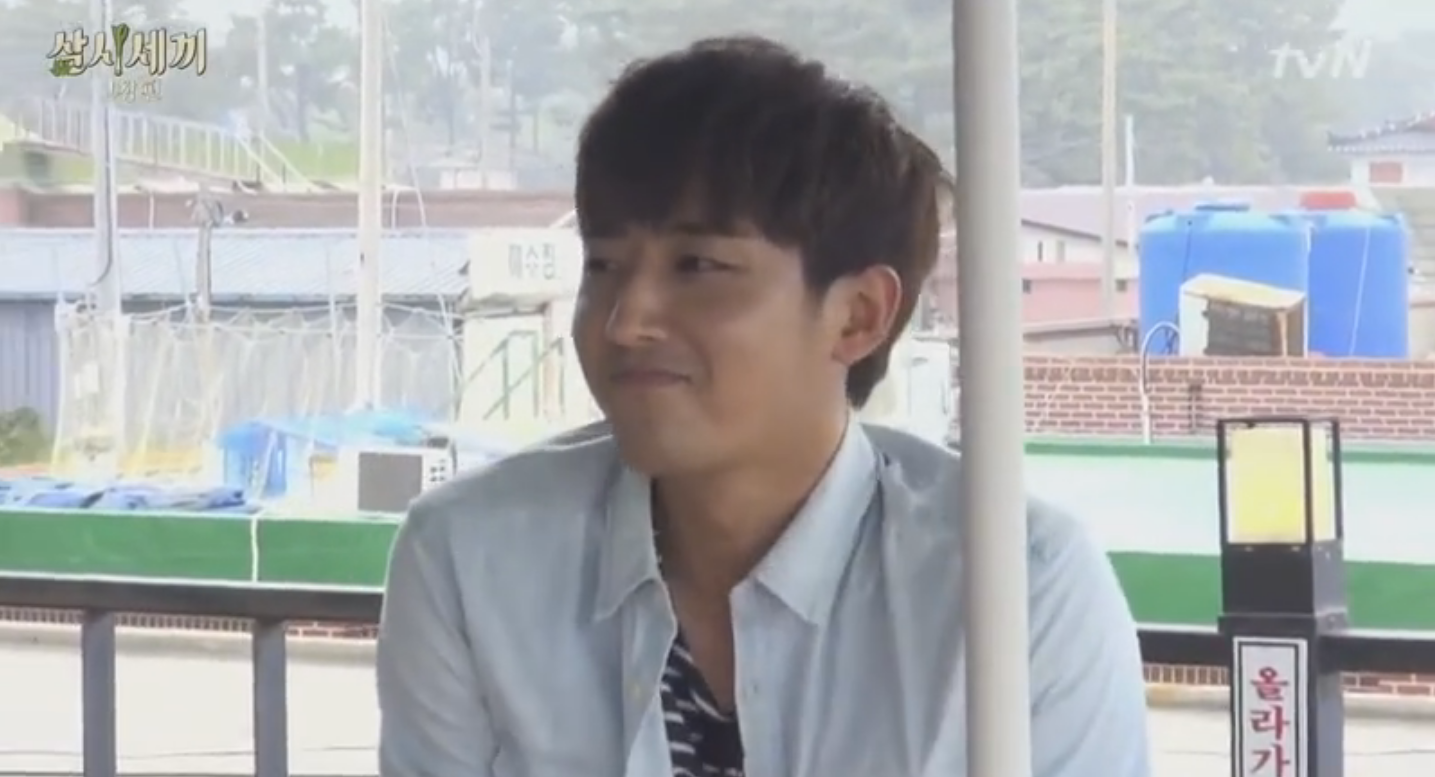 Check out more in the premiere episode of the new season of “Three Meals a Day”! Although this episode does not include Yoo Hae Jin due to schedule conflicts, he will be joining the cast later on.