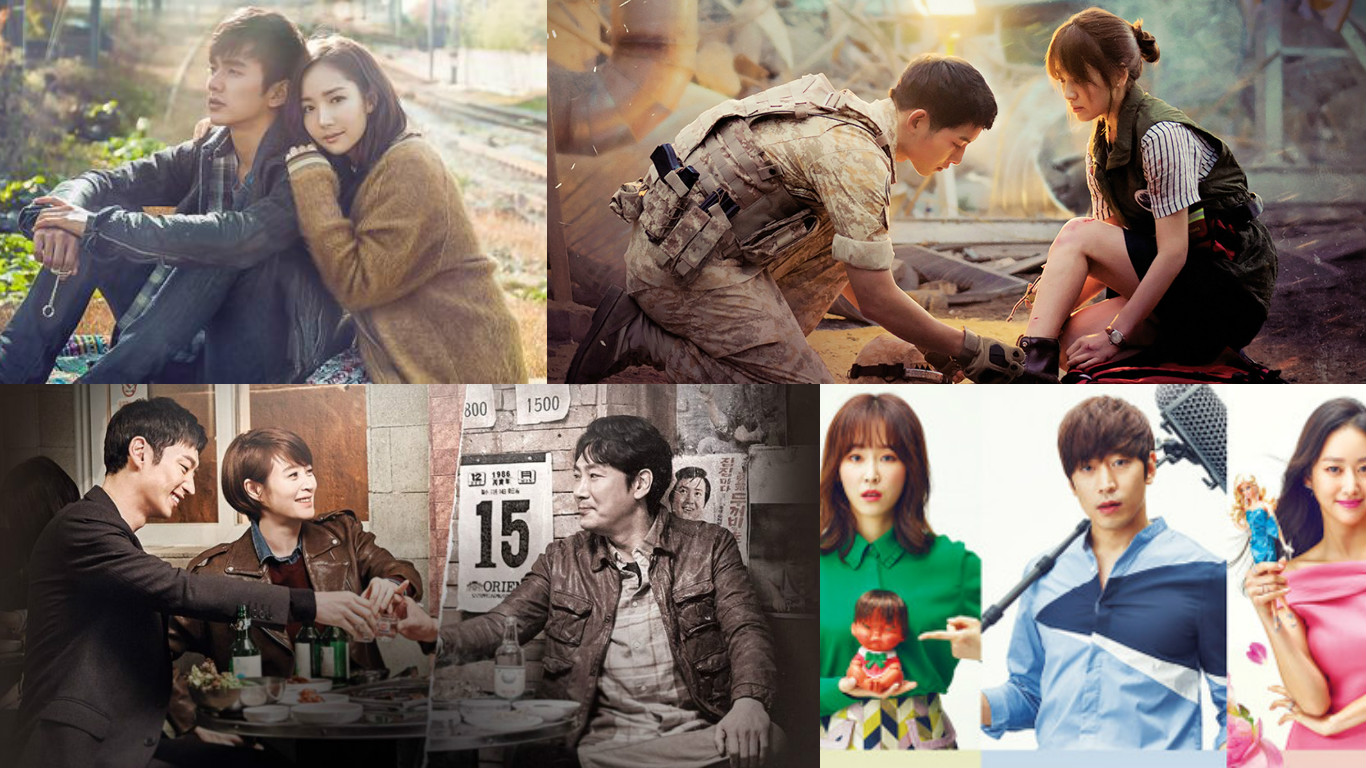 PDs Pick The Best Dramas Of The First Half Of 2016

Recently 10 producers came together to choose the best dramas that aired in the first half of 2016. The PDs come from both cable (tvN) and public broadcasters and are third-party producers, meaning that none of them were involved in the dramas that were chosen. 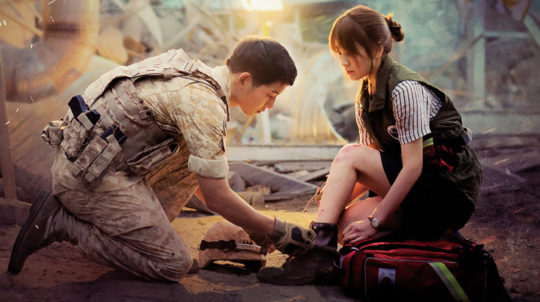 “Descendants of the Sun” was 100% pre-produced, broadcast on KBS, and sparked a Hallyu wave that cemented the star status of several of its lead actors. The drama was Song Joong Ki’s first project following his military enlistment and fittingly told the story of a soldier and an army doctor who fall in love. 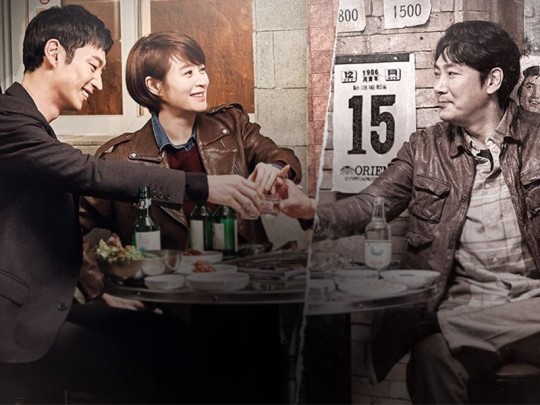 The tvN drama was also 100% pre-produced and drew in high viewership ratings and critical praise for its unique storyline. “Signal” tells the story of two law enforcement teams who work together to solve cold cases using a mysterious radio that can transmit signals from the past and the future.

Both “Signal” and “Descendants of the Sun” tied for first place with 4/10 votes. 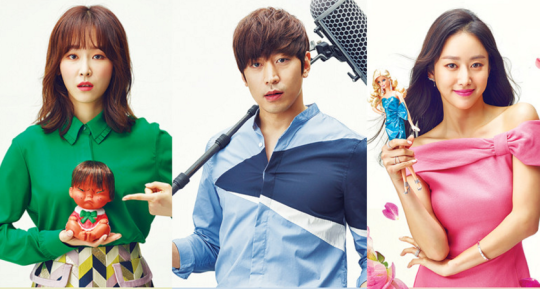 Both SBS’s “Remember” and tvN’s “Oh Hae Young Again” received 1/10 votes and tied for No. 2 on the list. “Oh Hae Young Again” is another tvN drama that took the nation by surprise with its unique romantic storyline and has been breaking records in viewership ratings with every episode. 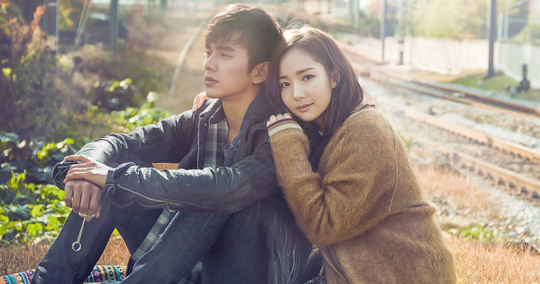 The SBS drama was one of Yoo Seung Ho’s many projects released in the couple years following his military enlistment and arguably the most popular. Yoo Seung Ho played a lawyer with an intensely high-fidelity memory who seeks justice for his father.

What was your favorite drama of 2016 so far?

Remember
Descendants of the Sun
Signal
Oh Hae Young Again
How does this article make you feel?