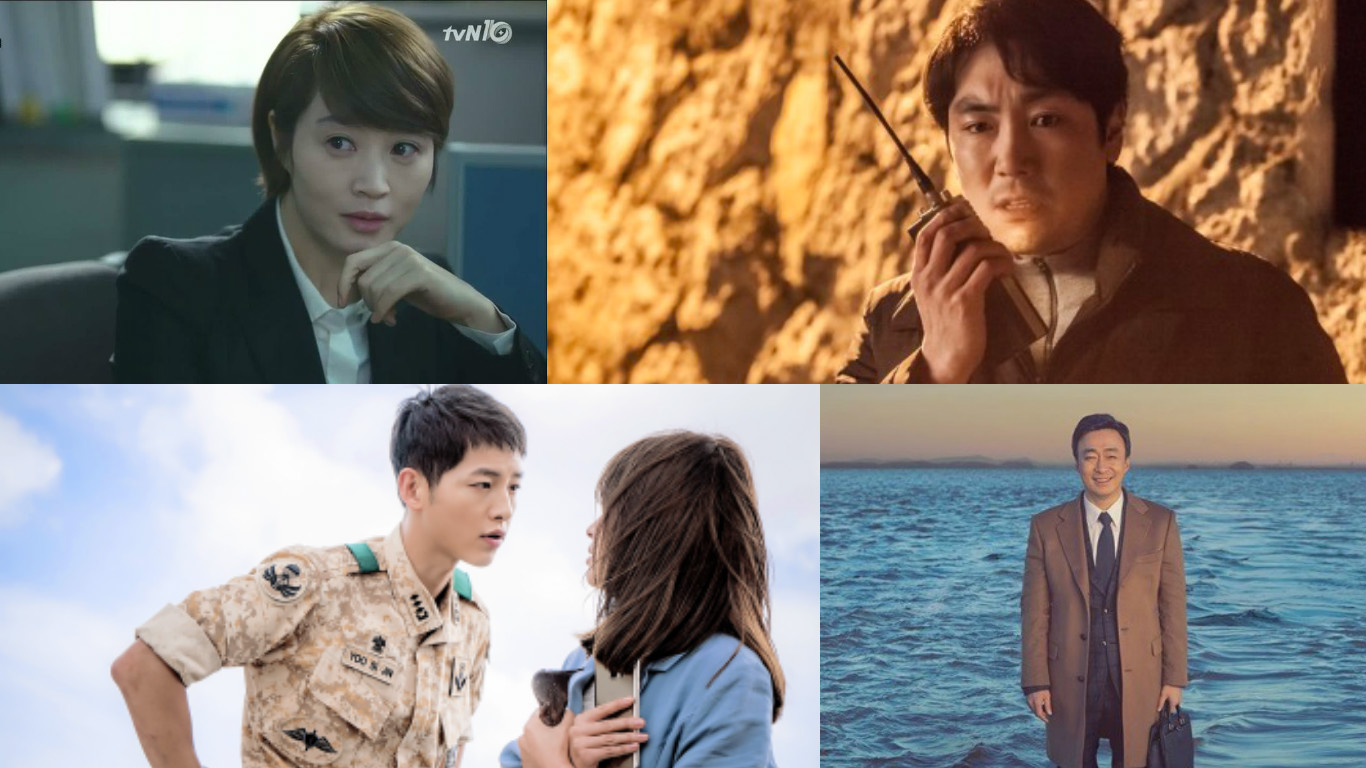 PDs Pick The Best Actors Of The First Half Of 2016

After TVReport compiled 10 third-party producers to pick the best dramas of the first half of 2016, the PDs also voted on who gave the best acting performances so far. 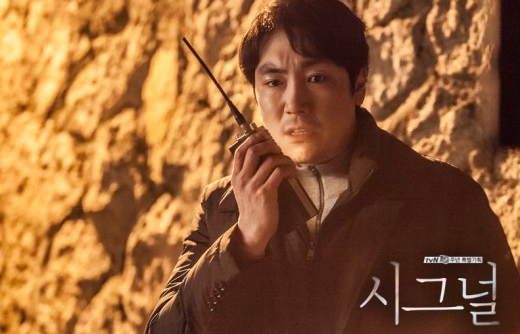 Jo Jin Woong played a detective in tvN’s “Signal” and rose to No. 1 on this list after three out of ten producers voted for his performance. 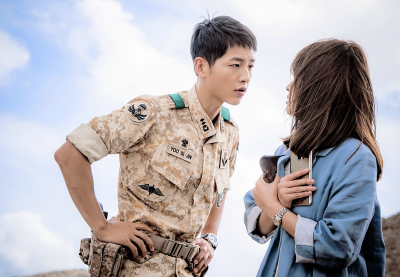 Song Joong Ki from “Descendants of the Sun” and Namgoong Min from “Remember” tied for second place with two votes each. Song Joong Ki played an upright soldier who falls in love with an army doctor and quickly rose to the status of Hallyu star. 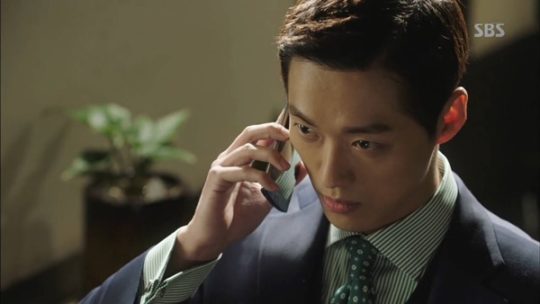 In SBS’s “Remember,” Namgoong Min plays the rich and powerful villain to Yoo Seung Ho‘s lawyer character. His perfect portrayal of an evil criminal won him critical praise, though he quickly turned his image around with a lighter role on “Dear Fair Lady Kong Shim.” 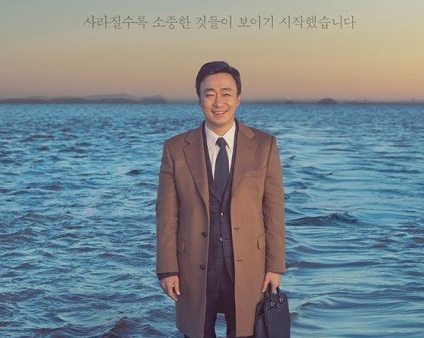 Lee Sung Min, Kim Hye Soo, and Jin Goo each received one vote each, tying them at third place. Lee Sung Min is the only actor who appeared in a drama that was not voted one of the best of the year so far. The 47-year-old actor participated in the tvN drama “Memory” that aired from March to May. 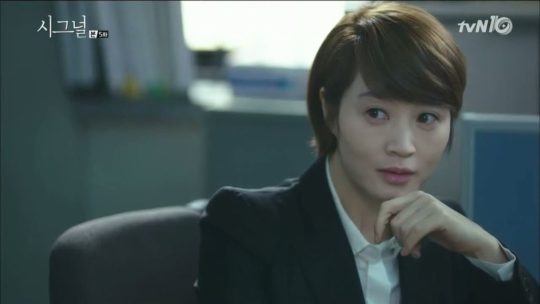 Kim Hye Soo also played one of the detectives in “Signal” opposite Jo Jin Woong and Lee Je Hoon. She is a veteran actor who has been active in the industry since 1986. 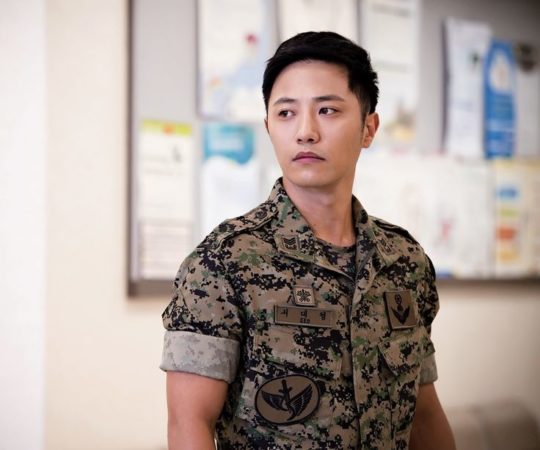 Jin Goo was one of the actors that shot to stardom on the wings of “Descendants of the Sun.” He played a soldier with a strong bromance with Song Joong Ki’s character and an intense love story with Kim Ji Won’s character that rivaled the popularity of the Song-Song love line.

Whose performance in 2016 so far did you like the best?