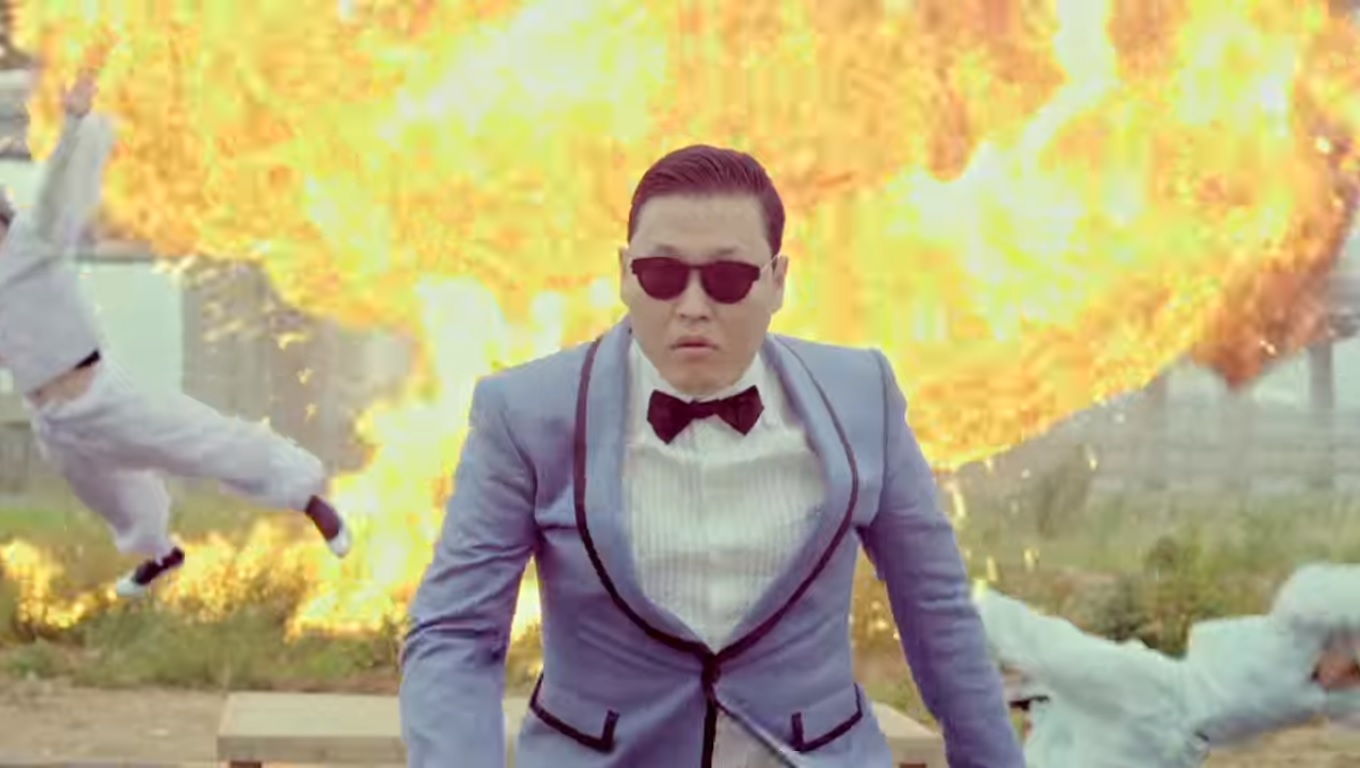 PSY’s “Gangnam Style” continues to set records with its rising views on YouTube.

Six months later, the music video has added another hundred million views to its record, proving that the “Gangnam Style” syndrome is yet to be over.

After the video initially broke the 2.1 billion view mark on March 2015, Google and YouTube even had to upgrade their view counter software to be able to register more views, and the system can now count up to 9.22 quintillion views.

Furthermore, PSY’s other music videos have also been raking in views, with the “Gentleman” music video from 2013 inching towards 1 billion views, while “DADDY,” “Hangover,” and “Oppa Is Just My Style” have all been viewed at least a hundred million times, totaling five music videos under PSY’s belt going over the hundred millionth view mark.

“Gangnam Style” is currently the most viewed video in YouTube history, and there is great anticipation for the new records it could establish.

Meanwhile, PSY showcased his producing skills in Chinese survival show “The Remix,” when he appeared as a mentor on its June 19 premiere episode on Jiangsu TV.

Watch the historic music video below!

PSY
Gangnam Style
How does this article make you feel?