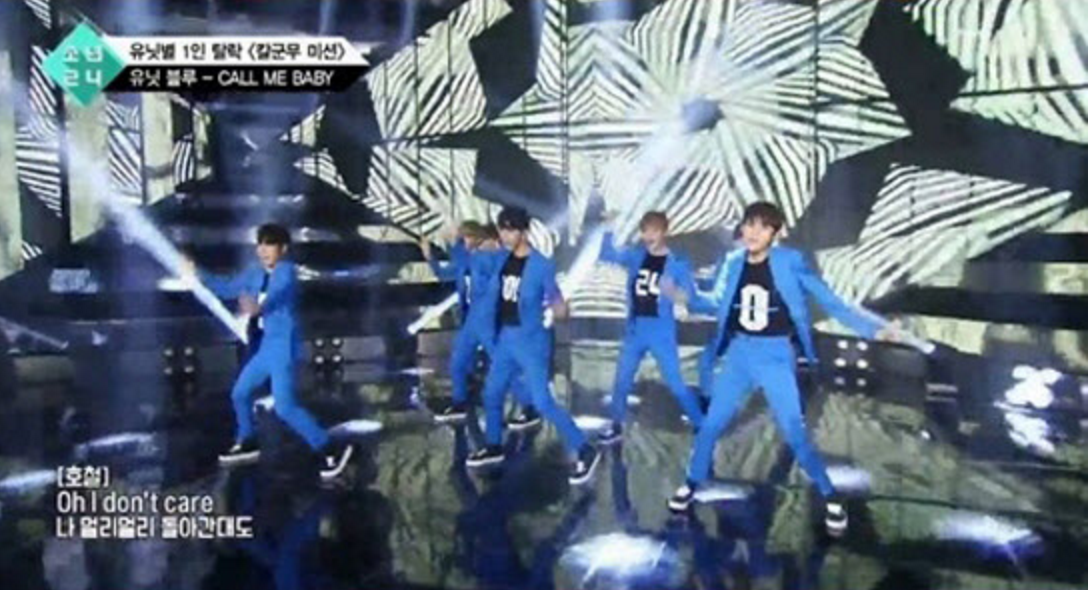 Seven contestants have been eliminated from Mnet’s “Boys24,” bringing the number of contestants down from 49 to 42.

On the July 2 broadcast of the show, the units had to perform hit songs from various idol groups in a “sharp choreography” mission. The contestants performed SHINee’s “Sherlock,” BEAST’s “Shock,” INFINITE’s “Be Mine,” Block B’s “Very Good,” EXO’s “Call Me Baby,” and BTS’s “Dope.”

After each performance, one member from each unit (listed below) was eliminated. 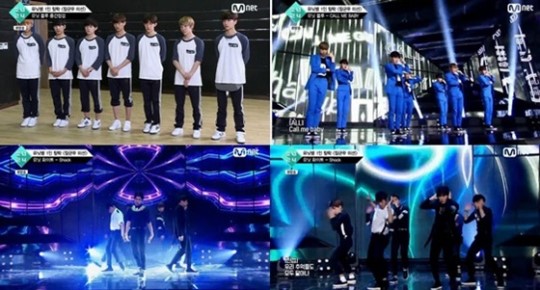 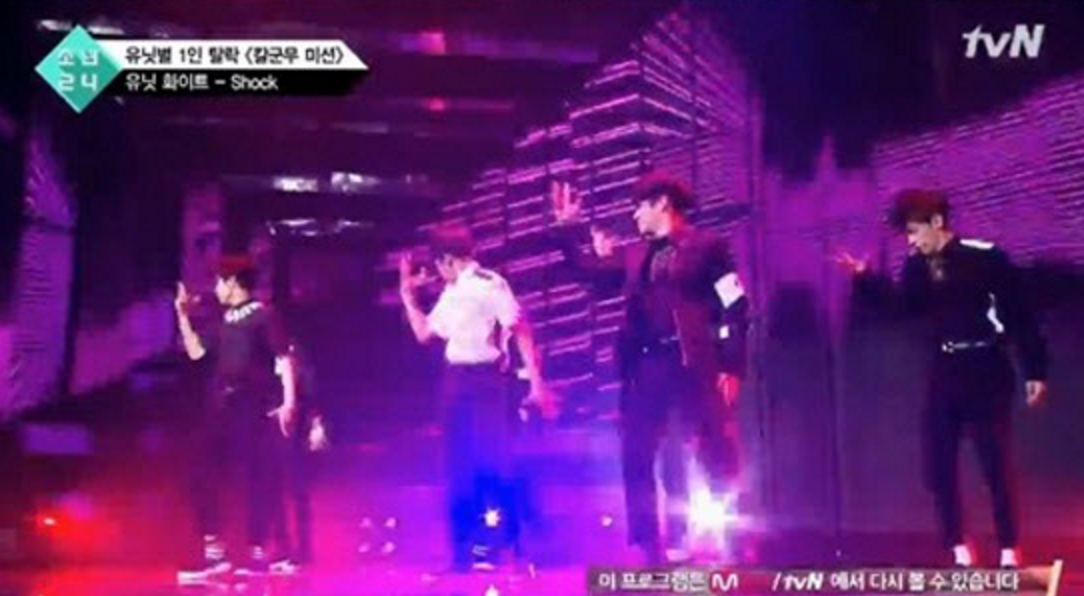