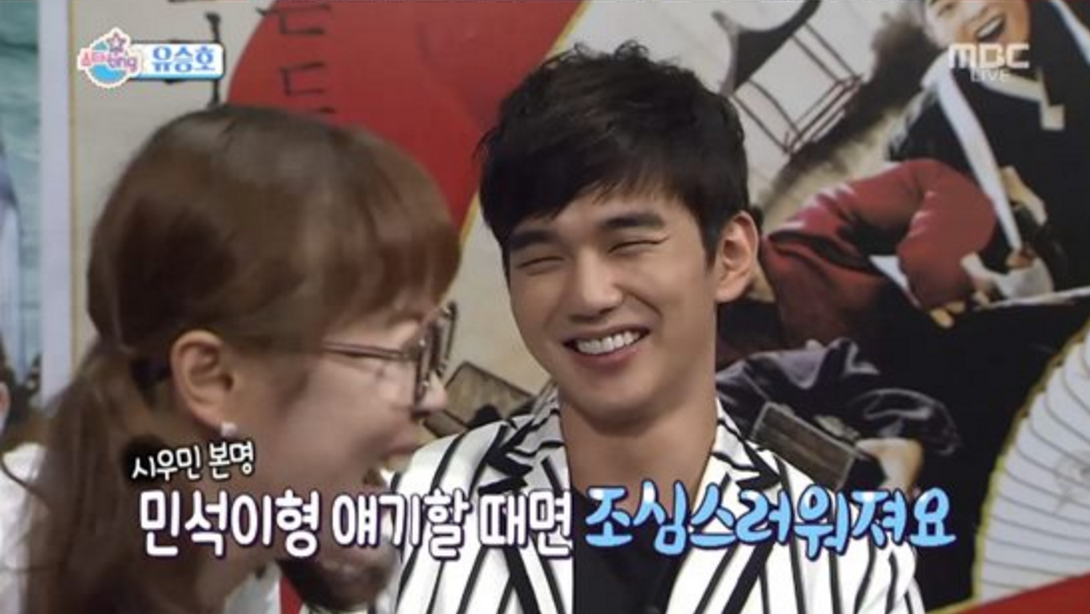 Yoo Seung Ho appeared on the recent broadcast of MBC’s “Section TV” to talk about his upcoming film “Seondal: The Man Who Sells The River.” 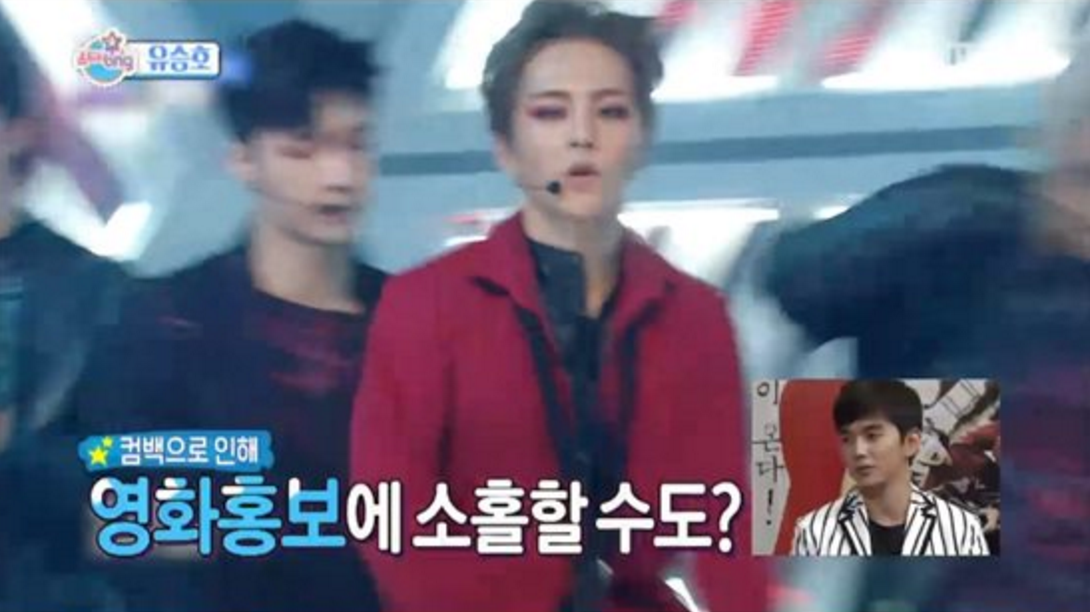 Yoo Seung Ho says after a pause, “I’m always careful when Min Seok hyung (Xiumin) comes up. I think I’ll have think before I say anything.”

The actor, having gotten his start as a child actor, talks about the difficulty of taking more mature roles, especially now that he has returned from military service. “I didn’t know it’d be this hard to find my place as an adult actor,” says Yoo Seung Ho.

Park Seul Gi asks him if he’d ever want to do “Real Men,” to which he says that even if he wanted to, he couldn’t. “I’d have to be bad for the show to be fun, but I was an assistant instructor. If they told me to shoot, I’d hit all the targets, and that’d be no fun.”

Section TV
Yoo Seung Ho
How does this article make you feel?