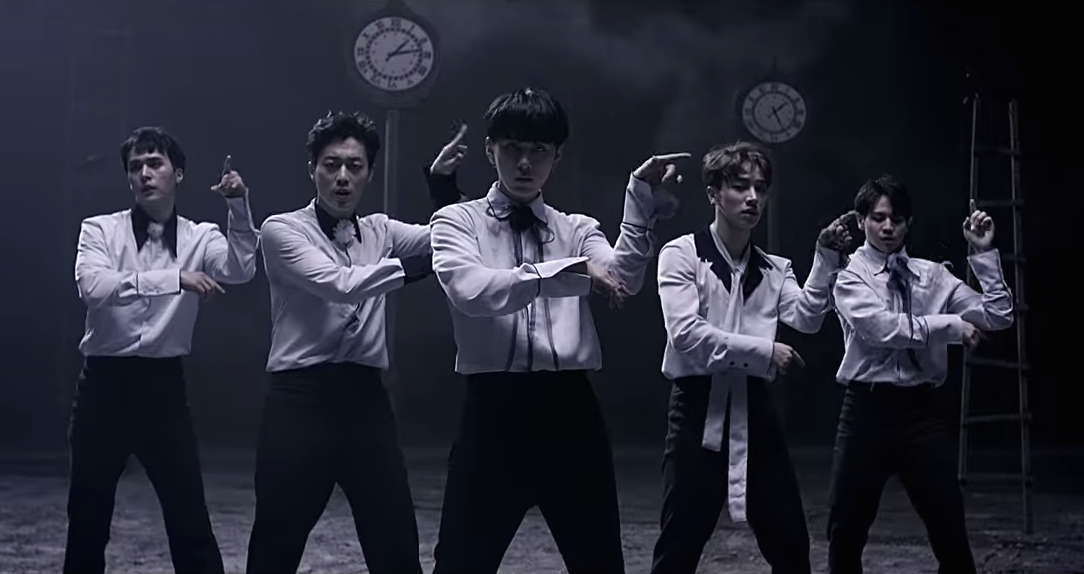 Watch: BEAST Says The End Of A Relationship Is Like A “Ribbon” In New MV

After several teasers, as well as pre-releasing “Butterfly,” BEAST is finally back with their third studio album, “Highlight.”

The music video for the group’s latest track “Ribbon,” dropped on July 4, along with the release of their album. “Ribbon” was written by member Junhyung, who explains how he was inspired quite literally by an actual ribbon coming undone. He believed that it would be a good analogy for a relationship falling apart, or “coming undone.”

In the vintage-looking video, a violin plays in the background of this pop R&B ballad, while the members sing about a failed relationship they wanted to save. Yoseob displays an insane range as he hits impressive high notes in the climax of the song, while all the members show off their soothing vocals as well.

All the members also participated in the production of this album, making it an extra special comeback. They also made a unique, BEAST-like first place promise, sacrificing Doojoon for the whole group.

Watch the emotionally captivating music video below and let us know what you think!