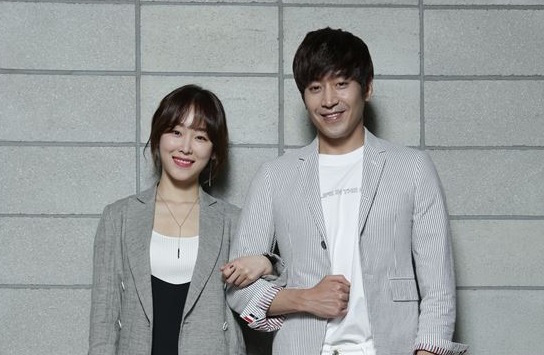 The cast and crew of “Oh Hae Young Again” have set out for a well-deserved vacation.

According to representatives of the recently wrapped up drama, they have left to enjoy a three-night and five-day trip to Phuket, Thailand beginning July 3, as a reward for their efforts in the tvN show.

Those in attendance during the vacation include main cast Eric and Seo Hyun Jin, who put aside their busy schedules and made sure to show up for the trip.

According to Nielsen Korea, “Oh Hae Young Again” concluded with a nationwide viewer rating of 10.6 percent.

Catch the series finale below!